An installation is seen at LA’s Holocaust Museum. Photo courtesy of Carolina A. Miranda/Los Angeles Times.

The Holocaust Museum in LA’s Pan Pacific Park is partially underground, and the roof is covered in grass, so it blends in with the surrounding park. Now the museum plans to nearly double its size and become much more visible from the street.

“Part of what was motivating the expansion is that it’s a small museum, and when you have one busload of kids show up, it can kind of overwhelm the place,” says LA Times culture columnist Carolina Miranda. 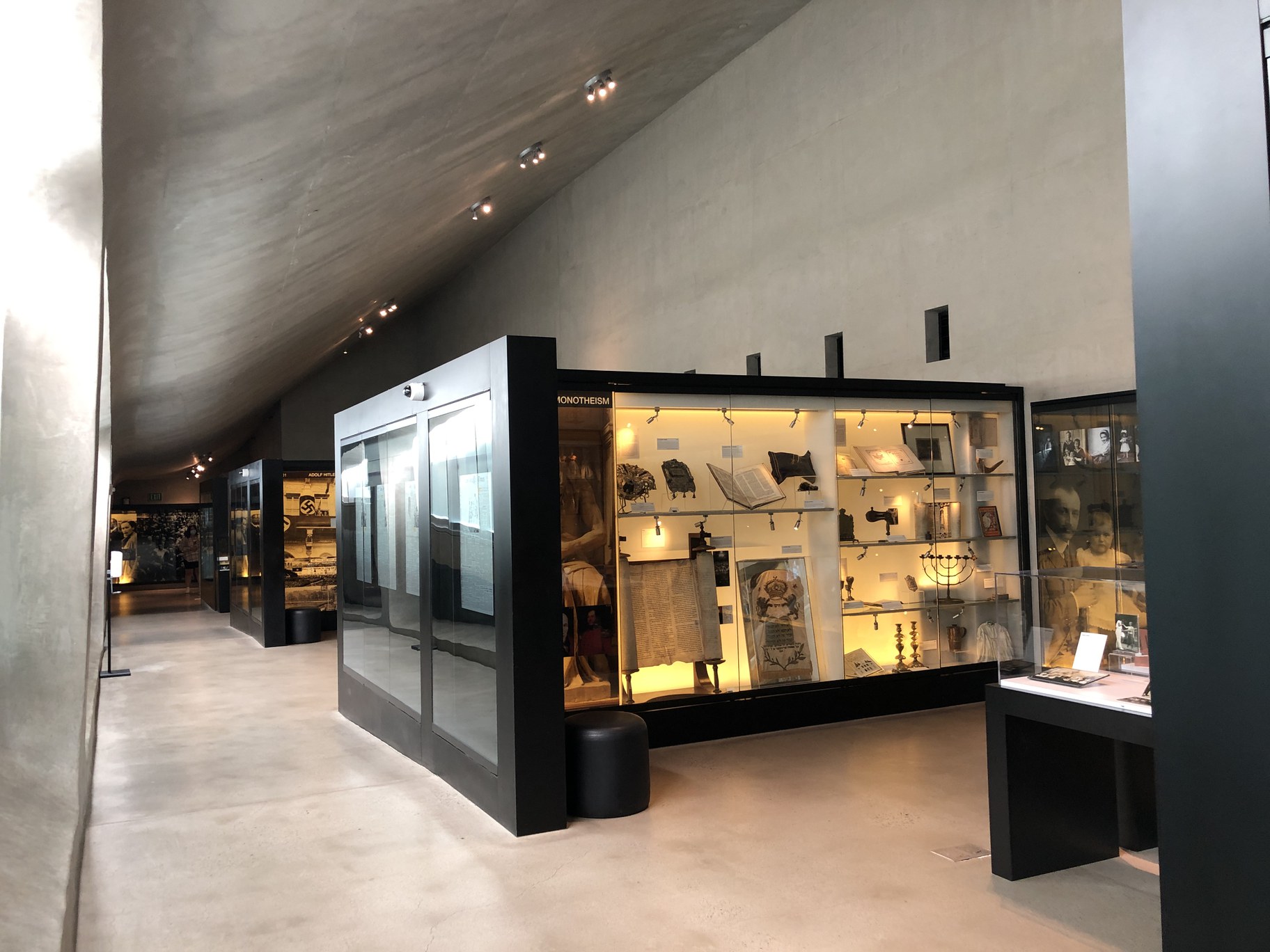 An installation is seen at LA’s Holocaust Museum. Photo courtesy of Carolina A. Miranda/Los Angeles Times. 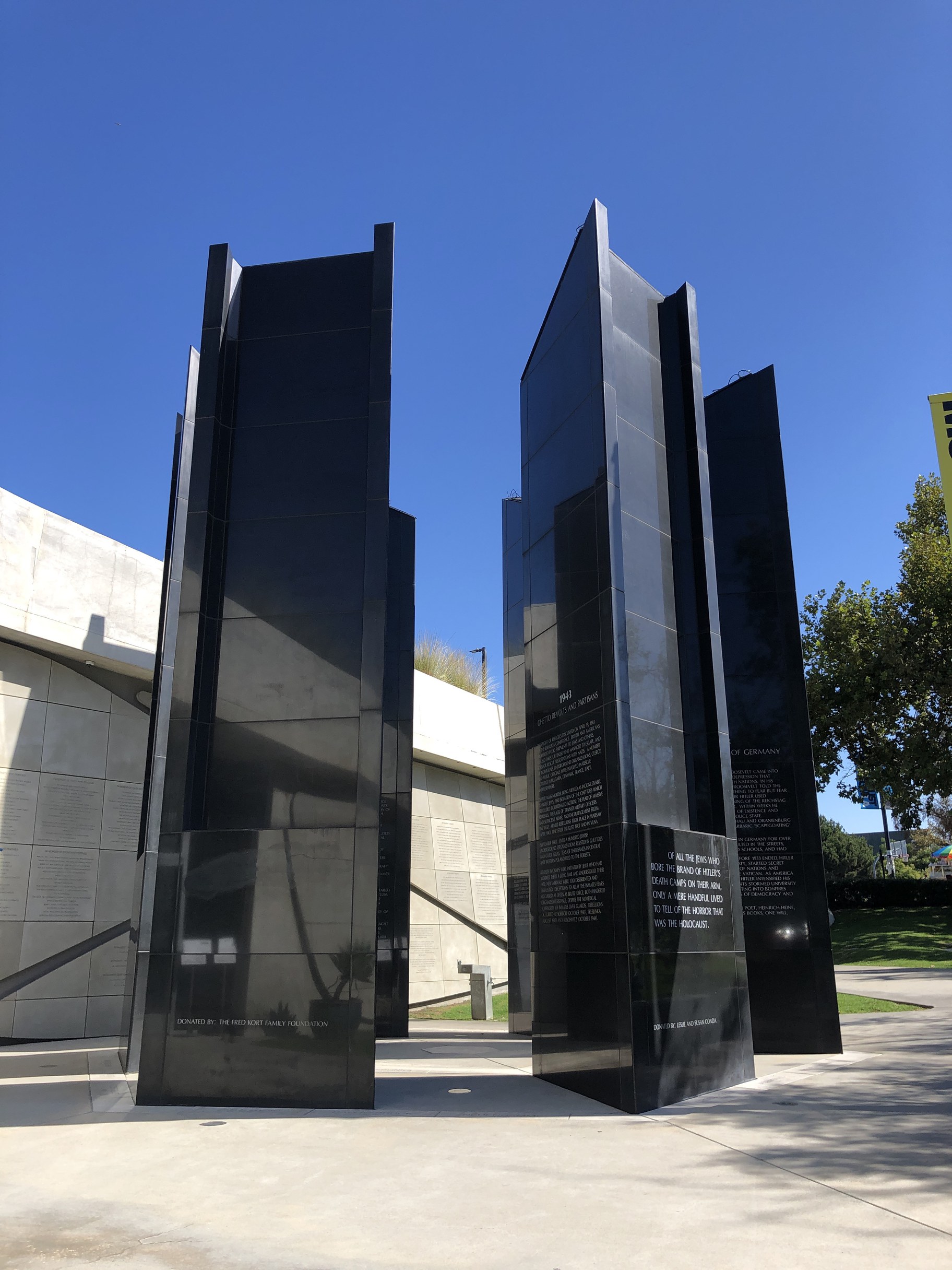 Also in Westwood, UCLA has found that a large number of its students commute an hour or longer to get to campus. Now UCLA is planning to introduce sleeping pods for these students.