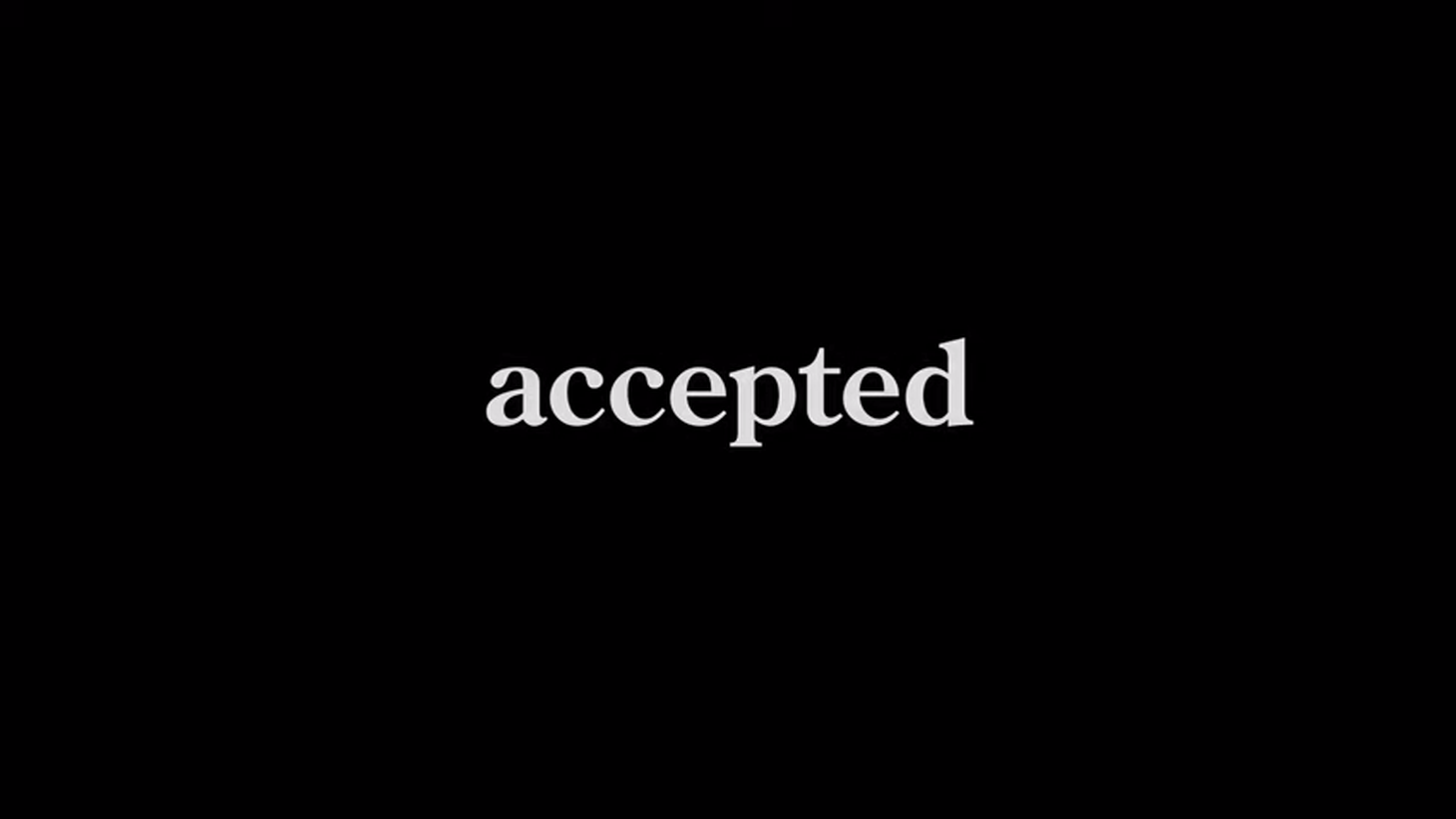 T.M. Landry prep school was known for sending its students to elite universities — until the New York Times exposé exposed controversy around its founder. Credit: YouTube.

Critics review new film releases. “Minions: The Rise of Gru” is the animation about a 12-year-old kid trying to become the world’s best supervillain. “The Forgiven” is about a rich, divorce-bound couple driving to a party and accidentally killing a young Moroccan man in a hit-and-run. “Mr. Malcolm's List” follows a young woman who courts a rich, mysterious man in 19th century England, based on the novel of the same name. “Accepted” is a documentary about the controversial teaching methods of the founder of T.M. Landry College Preparatory, whose students used to all be accepted into the U.S.’ top colleges.