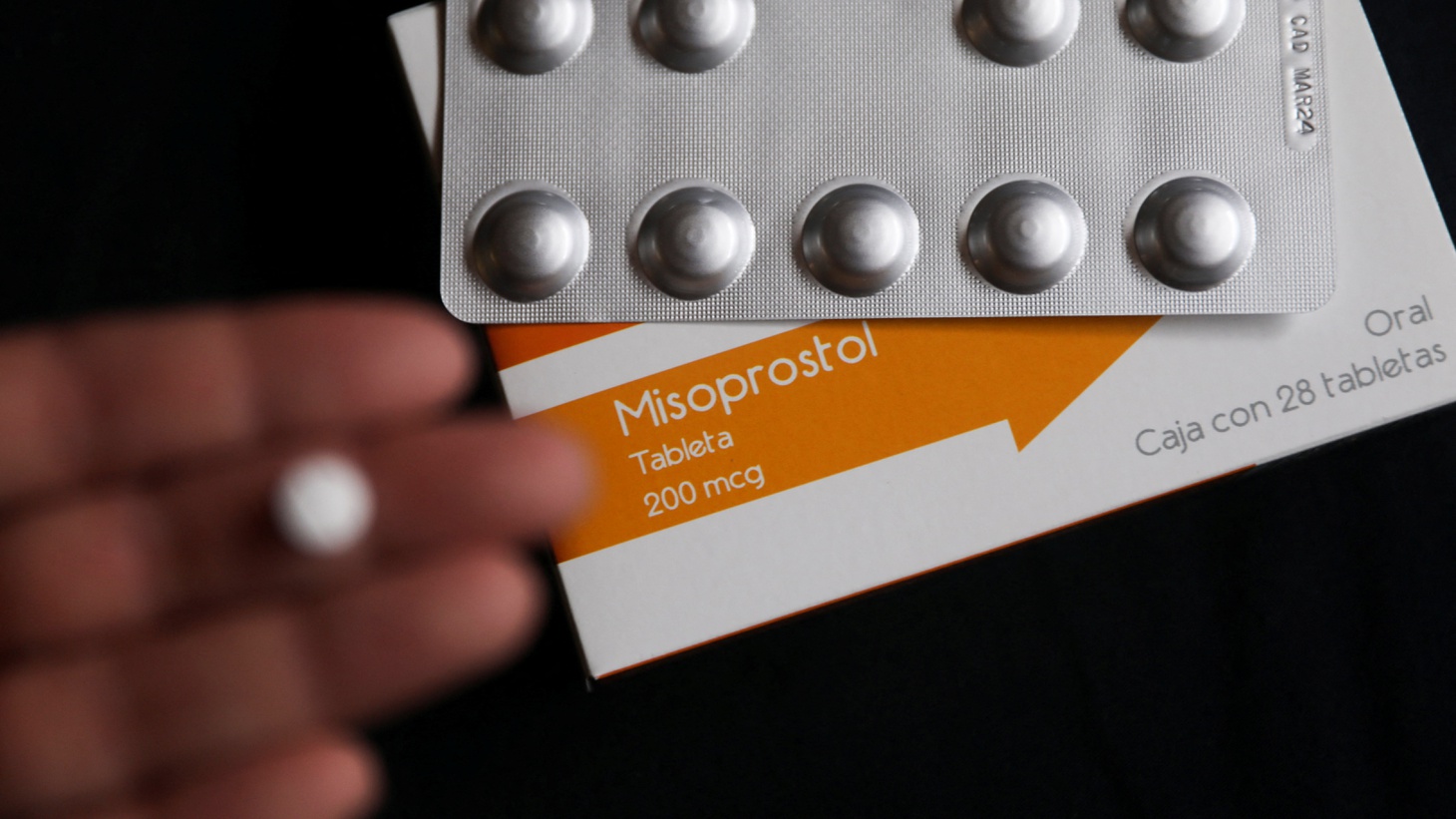 Abortion medications will likely take center stage in states where the procedure is banned following the Supreme Court ruling to overturn Roe v. Wade. Two FDA-approved drugs — mifepristone and misoprostol — are taken within the first 10 weeks of pregnancy and only require a telehealth visit to receive a prescription. The tiny pills are taken at home and can be sent by mail. U.S. Attorney General Merrick Garland announced last week, “States may not ban mifepristone based on disagreement with the FDA’s expert judgment about its safety and efficacy.” What does that mean for the pills in states that ban abortions?

The easiest and least expensive way to get an abortion is via medication, says human rights attorney Kate Kelly. She’s an organizer with Shout Your Abortion and the author of “Ordinary Equality: The Fearless Women and Queer People Who Shaped the U.S. Constitution and the Equal Rights Amendment.”

Kelly says the best way to get the pills is through Aid Access, which connects patients with a European doctor. Even if you’re not pregnant, you can still get them under advanced provision, where an individual receives a supply of medication in case they need it.

“They cannot prosecute doctors in Europe. They're not bringing anyone from the Netherlands on charges. And so people can meet with those doctors and get the pills sent to them. They're very, very tiny. So if you can get a letter in the mail, you can get an abortion in any state,” she explains.

Kelly also points out that most American laws that criminalize abortion typically target providers and not pregnant people themselves. But there is no test that would show a person has taken the medication.

Worry also lingers over the safety of people who are searching online for information about abortions, but Kelly says it's not possible for law enforcement to track down every person who is looking for medication or services.

“The point of these laws is actually to scare people, to create a fear in the community so that we do not help each other find information. And also so that people will be scared away from accessing health care, which is their human right.”

Some organizations are also setting up clinics on the borders of states where abortions are now banned. And while some states are looking at banning interstate travel for these procedures, Kelly says that would be unconstitutional.

“But as we have seen, they don't care about that and they don't actually care about long, pre-existing constitutional rights. … They'll stop at nothing to try to keep people from getting the care they need. But it is important to emphasize how safe and common and quotidian this medication is. It's widely available and very, very safe.”