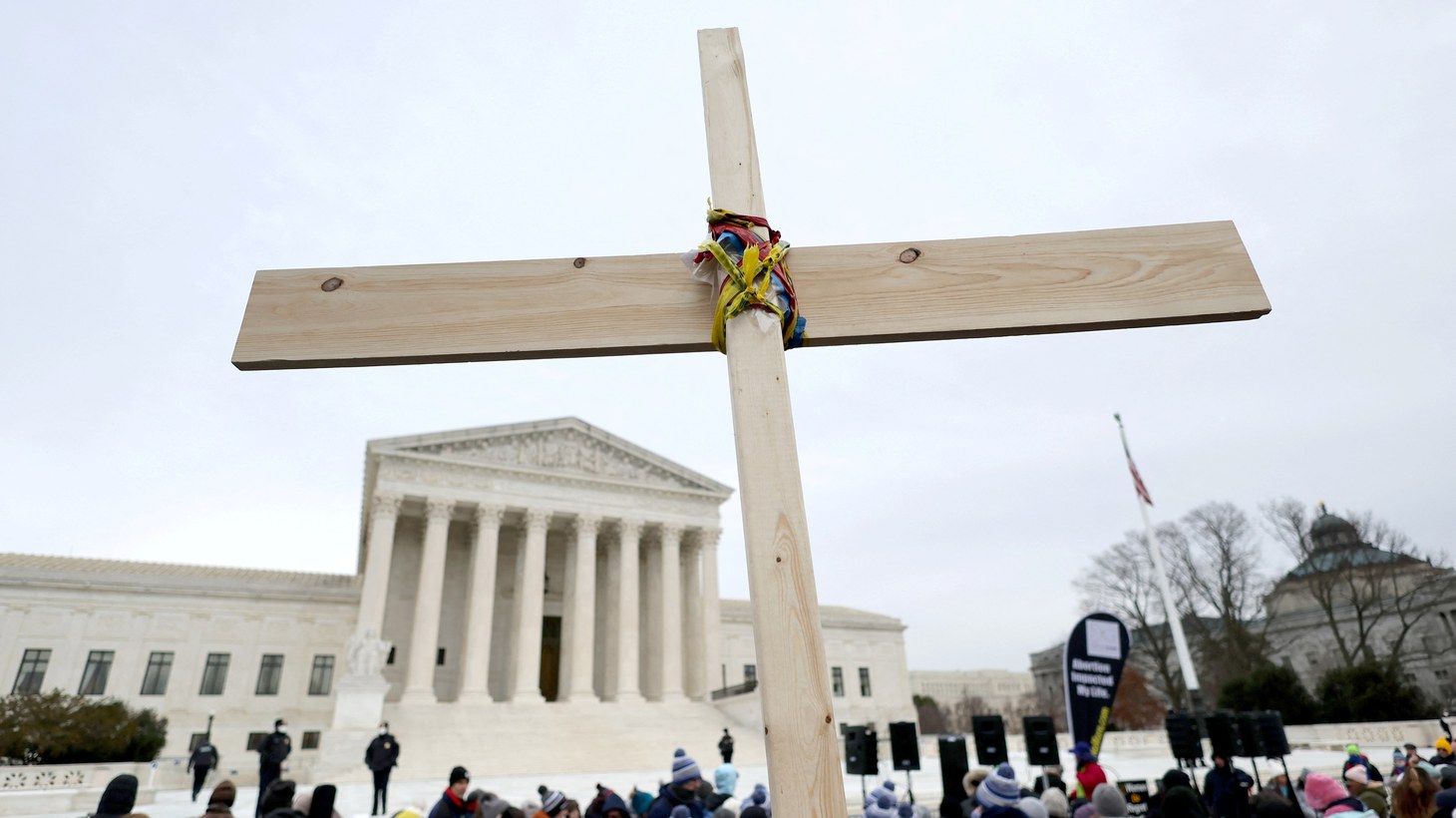 The Supreme Court has sided with a high school football coach who led prayers on the field after a game. In the 6-3 vote, the court ruled that he has the right to openly express his religion, even at his public school. The decision follows another case where the court’s conservative majority ruled that religious schools are allowed to receive state public funding.