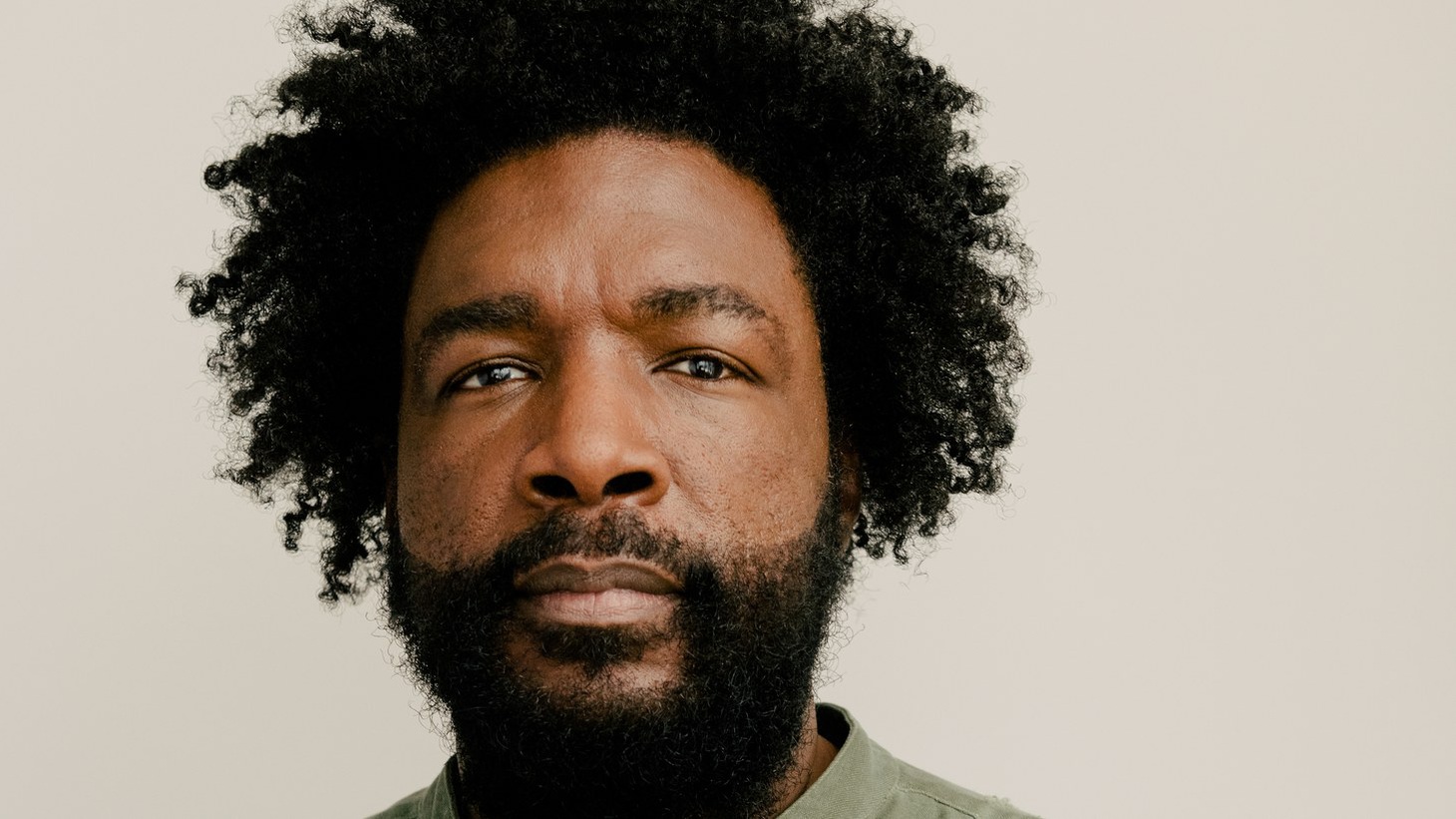 Questlove is the director of the Oscar-nominated documentary, “Summer of Soul.” Photo by Daniel Dorsa.

In 1969, a massive, summer-long concert series took over Mount Morris Park, which sits on the border between Harlem and East Harlem in New York City. Featuring some of the biggest names in music at the time, like Nina Simone, BB King, and Mavis Staples, it’s sometimes referred to as “The Black Woodstock.”

The entire Harlem Cultural Festival was filmed, but the footage sat mostly unseen for decades, until Ahmir Thompson — better known as Questlove — discovered the archive and turned it into a documentary called “Summer of Soul.” It’s nominated for Best Documentary Feature at this year’s Oscars. KCRW revisits Novena Carmel’s conversation with Questlove about making the film.

“The more I kept looking at the footage, the more I realized that this is history I’m looking at, and this is really my chance to make it right and correct history,” Questlove tells KCRW.