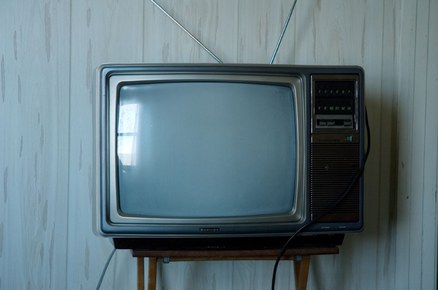 Hundreds, if not thousands, of shows have been made for the small screen since the advent of television – not all of them high quality. But there have been enough great American TV shows by now to cause intense debate over which are the best. Two critics created a comprehensive ranking system to compare hundreds of shows. They came up with a canon of the 100 greatest American shows of all time. It’s a new book titled TV (The Book).

The best TV shows ever, and Chinese food for Christmas

Photo: dailyinvention Hundreds, if not thousands, of shows have been made for the small screen since the advent of television – not all of them high quality. But there...

“Today will be different” is the name of Maria Semple’s new novel, and it’s a promise that the main character makes to herself. The book charts a single day in the life of...

The Ramones released their debut album in April 1976. On the iconic cover, the boys pose their leather jackets and tough-guy stance in front of a graffitied brick wall....

What will you be eating on Christmas? Gingerbread? Mashed potatoes? Or, if you don’t celebrate Christmas, how about sesame noodles and orange chicken? The idea of Jews...