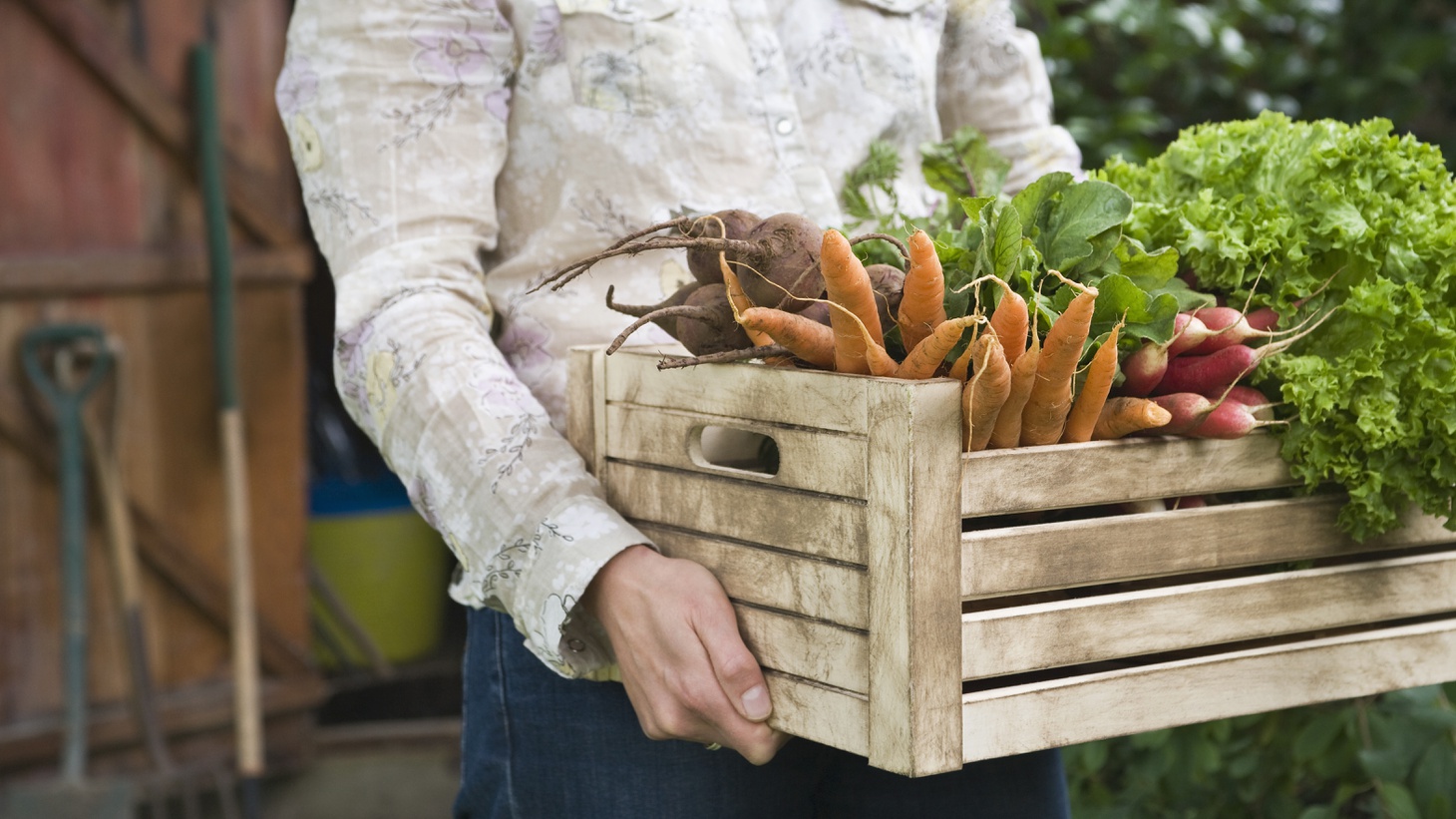 “Everything’s going up for everybody. So at this point, we're just waiting to [see] when it’s gonna end. We're waiting for that support that we all need right now. It's just eating every little profit margin as a small business,” says Ricardo Dominguez, farmer and owner of Rick’s Produce in East LA. Photo by Shutterstock.

Inflation in the U.S. has surged to 9%, which is the highest in 40 years. Grocery items, which have gotten about 11% more expensive over the past year, are partly driving that increase. KCRW hears from two California farmers about how inflation is affecting their work and livelihoods.

“We've been sourcing from all different areas from companies that we don't normally source from. I've been just Googling and looking for the seeds that we need,” Maso tells KCRW. “Plastic mulch costs have gone up. Then to ship it to California, it’s $600 for shipping fees.”

Transit costs are also hitting Ricardo Dominguez, a farmer and owner of Rick’s Produce Market. He sells produce at a storefront in East Hollywood, and at farmers markets in La Brea, Silver Lake, and Hollywood.

“It has to do with a little bit of everything, inflation, everything’s going up for everybody. So at this point, we're just waiting to [see] when it’s gonna end. We're waiting for that support that we all need right now. It's just eating every little profit margin as a small business.”

To offset costs, Maso has raised the price of her products, including ones she sells at farmers markets and to Whole Foods. As a result, the chain has ordered less produce than usual.

“We have to project prices three months before the product even comes in. I made a projection, and who knew that gas was going to go up that high. So now that impacted us because we set one price, and that one price wasn't high enough,” Maso explains.

Maso’s customers at farmers markets have been willing to pay extra so far. She credits that to the relationships she’s developed with them.

“If you want to shop somewhere, you may need something, try to see if your local area has it and support your area like that. We can just help each other out at this point.”