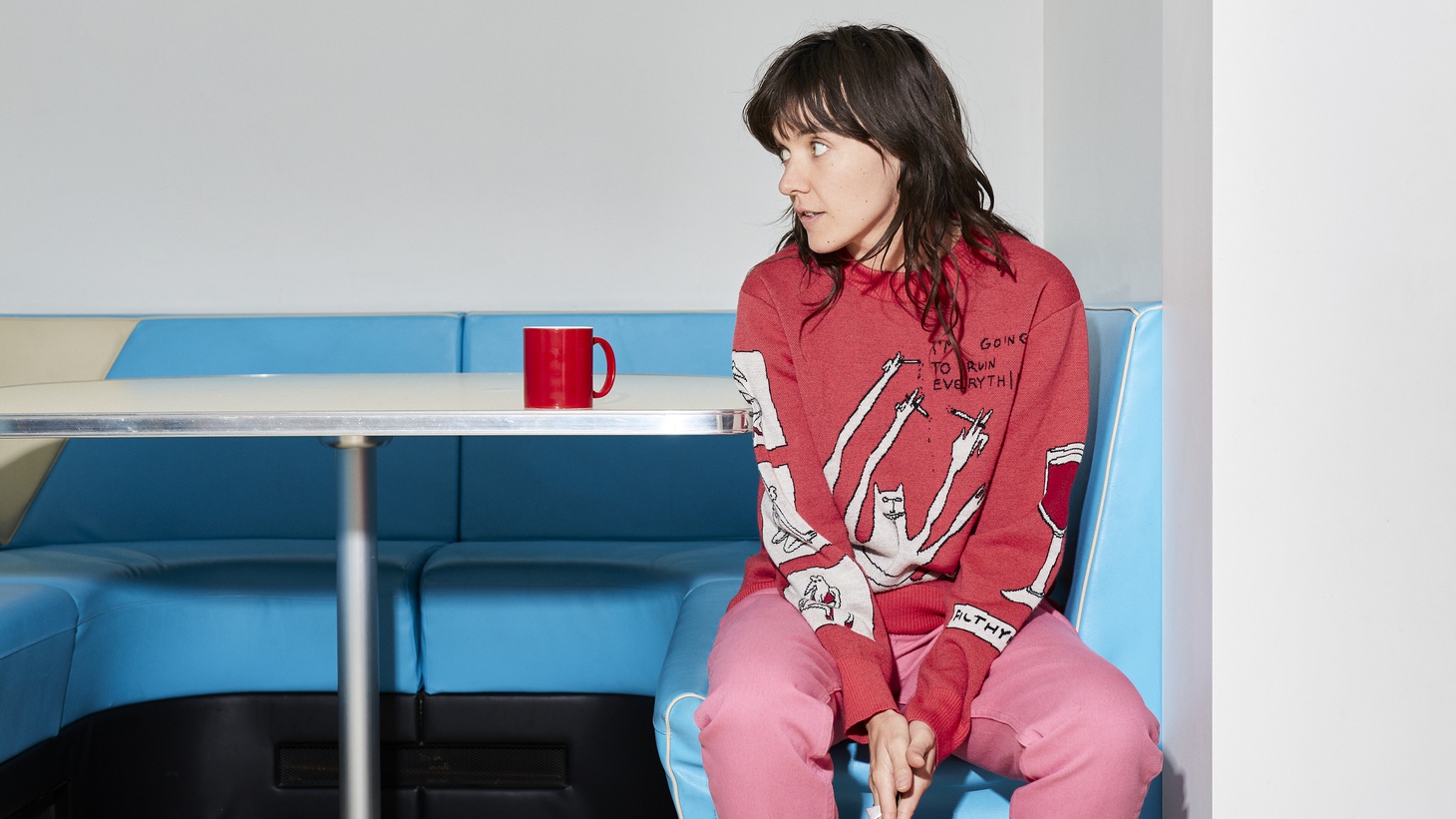 “A lot of the film is hard for me to watch actually, because I can hear how sad I sound. But it’s also nice to reflect on those moments,” Courtney Barnett says about her new film “Anonymous Club.” Photo by Mia Mala McDonald.

Australian singer-songwriter Courtney Barnett hit indie-rock stardom nearly 10 years ago with her track “Avant Gardener.” Much of her music delved into her struggles with depression and panic attacks. Critics and fans praised her work. Now Barnett is the subject of a new documentary called “Anonymous Club,” which explores the difficulties of being in the spotlight while managing mental health. Filmed by her friend Danny Cohen, it premieres in Los Angeles on July 15 at Brain Dead Studios, where she’ll do a question-and-answer session with the audience.