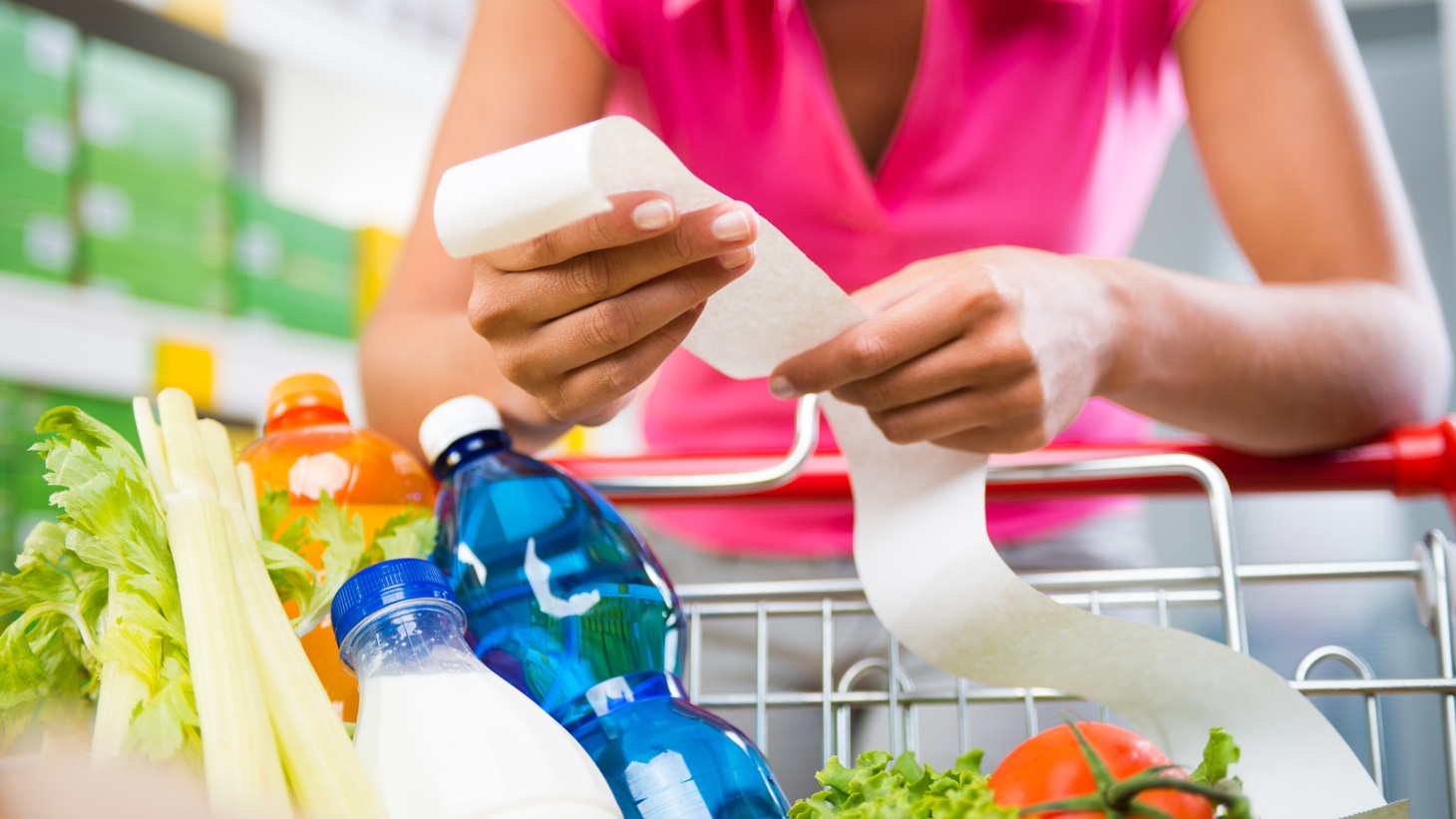 Rising inflation is prompting consumers to change their shopping habits. Photo by Shutterstock.

Record inflation is hitting consumer pocketbooks hard, and in Southern California, basic groceries are nearly 11% more expensive than last year, according to the Bureau of Labor Statistics. Los Angeles Times staff writer Hugo Martin recently visited major supermarkets across the city to find out where you can spend less.

First, Martin created a list of 15 common items people buy at the grocery store, including bread, bananas, avocados, coffee, and potato chips. Then, he and a team of reporters visited 10 of the most popular stores, such as Ralphs, Stater Bros., Whole Foods, Vons, and Trader Joe’s.

In the middle of the pack was Whole Foods, which is often considered very costly.

Interestingly enough, two Kroger-owned stores — Stater Bros. and Ralphs — were among the cheapest and most expensive stores, respectively.

Martin says the price disparity is due to independent decisions each chain makes. “They will keep prices low on a certain group of items that they know their shoppers want to buy on an everyday basis. Other things that the shoppers buy every once in a while, they could allow those prices to increase. So they're making decisions on a regular basis of where to keep the prices low and where to let the prices go up.”

Traditionally, grocery shopping is routine-based, but people are starting to change their buying habits, whether opting for the store brand or driving the extra mile to a big sale, Martin points out.

And while consumers are paying extra, grocery stores are not benefiting from higher price tags, he says. That’s due to the rising cost of transporting groceries.

“If you look at the cost of all our produce and all our groceries, and then take into consideration gasoline prices — the transportation of these groceries to our grocery stores really increased. What the grocery chains are paying to get those is even higher. So they are absorbing some of the higher prices that we're seeing, and they're trying to be judicious about how much to pass on to us. Everybody's suffering on this.”

“Labor issues are starting to get resolved. Grocery chains are hiring again. And they also feel like there's so much competition, especially here in Southern California. You can go from block to block and there's another grocery store, so the competition will just naturally force prices to go back down.”