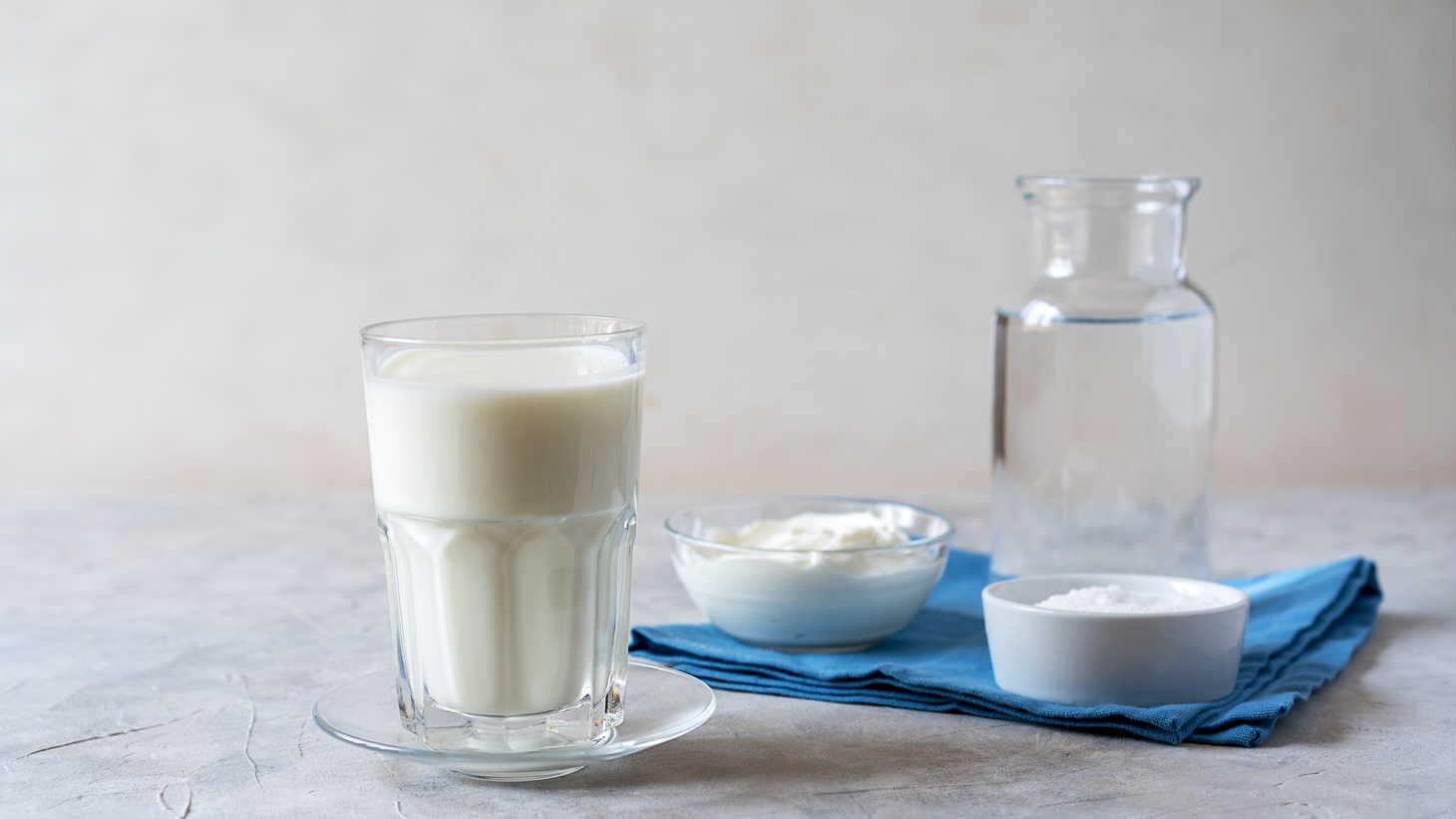 The perfect summer go-to drink is ayran, made of three simple ingredients: yogurt, water, and salt. Photo by Shutterstock.

Earlier this year I had the pleasure of spending several days in Istanbul. It was my first time. The city is huge and as I trekked along my daily sightseeing walks in the heat, I had one survival companion that became essential to my stamina and heat regulation. It was the Turkish national drink ayran.

When made at home, ayran has three ingredients: yogurt, water, and salt. Some people add dried mint. The type I bought on the go, like most packaged varieties available here, contained a thickener and a preservative. Nevertheless, I grew to enjoy the way the beverage simultaneously slaked my thirst, gave me a bump of nutrition, and coated my stomach, allowing for much culinary exploration. It was always ice-cold, and in restaurants it’s often served with ice.

The drink is found in Western, Central, and South Asia, the Middle East, and the Balkans. Here in Southern California we most often see the Iranian doogh, which is sometimes made with soda water to make the concoction fizzy. These drinks are all savory, made with a hint of salt. But of course there is also lassi from India, which can be either sweet or savory and sometimes spiced. 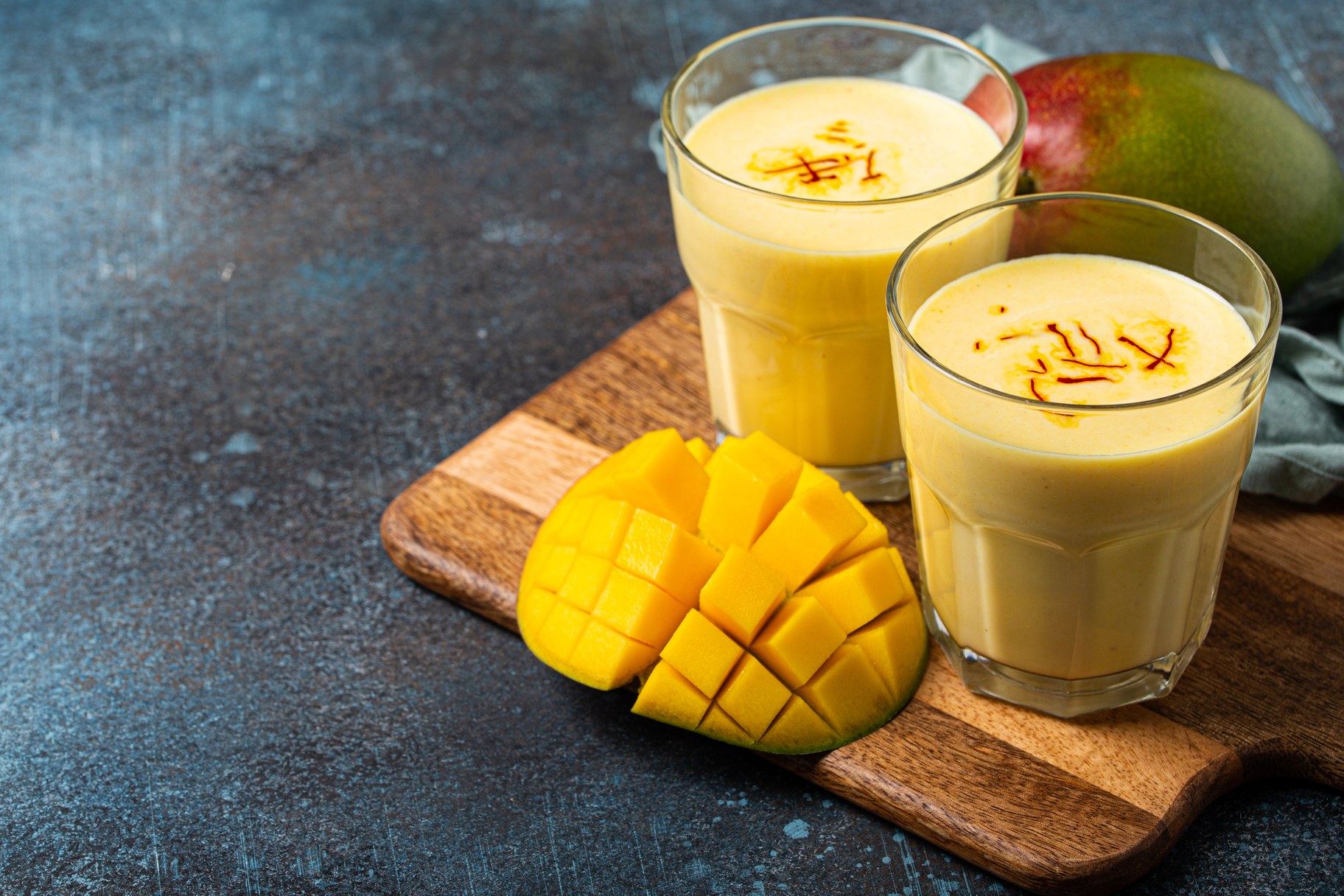 I’ve found, since I returned from my trip, that I was still craving the drink, particularly in the hot afternoons as a pick-me-up, so I started making it myself. Nothing could be easier. If I’m making the simple version of just yogurt, water, and salt, most of the time I don’t even use a blender. I just whisk together whatever yogurt I have in the refrigerator (once in desperation I even used lebne, or strained yogurt), water, and a pinch of salt to my taste. The thickness of the drink is a personal preference. If I don’t think ahead, I add a bit less milk and a couple ice cubes. Now that the weather is getting warmer, my plan is to keep a jug of it in the refrigerator at all times. If I am lucky to have a fantastic mango hanging around, I’ll make mango lassi as a treat.