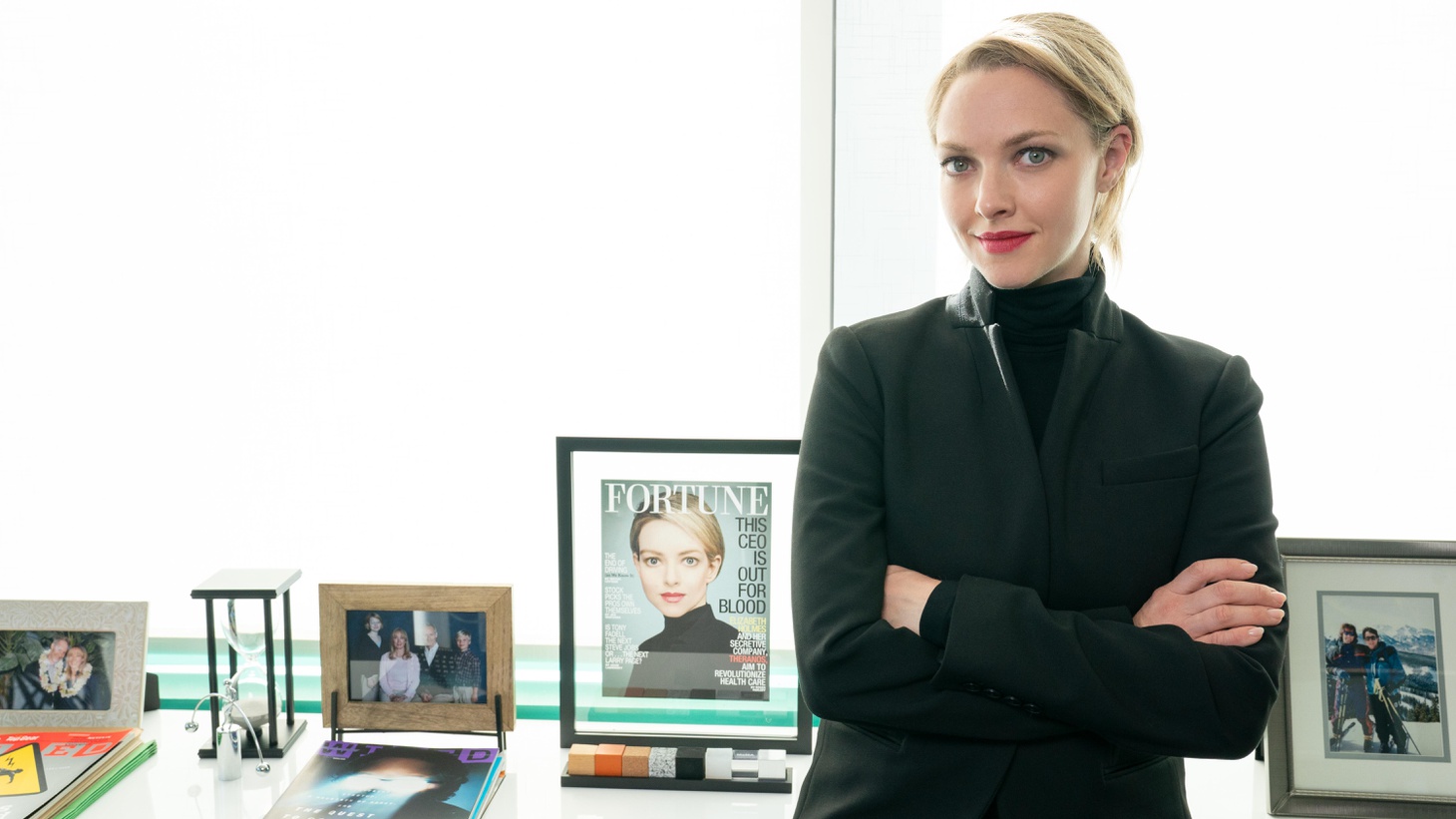 In the new Hulu series “The Dropout,” Amanda Seyfried plays Elizabeth Holmes, who dropped out of Stanford University to start the blood testing company Theranos. At age 37, a California jury found her guilty of defrauding investors. She’ll face some 20 years in prison when she’s sentenced this September.

The story of Holmes has been told a lot — through books, documentaries, podcasts — but “The Dropout” showrunner Elizabeth Meriwether says one part hasn’t been highlighted: What was going on in Holmes’ head?

“I had to just take all the research and absorb it and put it aside, and then try to make sense of the emotional journey of the character,” Meriweather says.

During the first few episodes, Holmes appears idealistic, maybe naive, but very principled and committed to succeeding in a man’s world. Did Meriwether see her as a sympathetic character?

“I really tried to not make any judgments about her. … I tried to stick to the emotional truths of the story as I imagined them. … The company was around for 12 years, so it's a long story, and it's a real journey.”

After working on “The Dropout” for three years, Meriwether admits, “A lot of her story is still a mystery to me. I tried to put the things that I found the most fascinating into the series.”

Also fascinating, the showrunner says, was watching Holmes develop into a CEO. She drew lots of investment and attention from powerful men, including former Secretaries of State Henry Kissinger and George Shultz.

“She was selling a story that really connected with these people. … At that particular moment in time, there was a lot of excitement and belief in Silicon Valley. And these older men who lived in completely different times … this felt like a whole new frontier. And I think she really capitalized on that as well.” 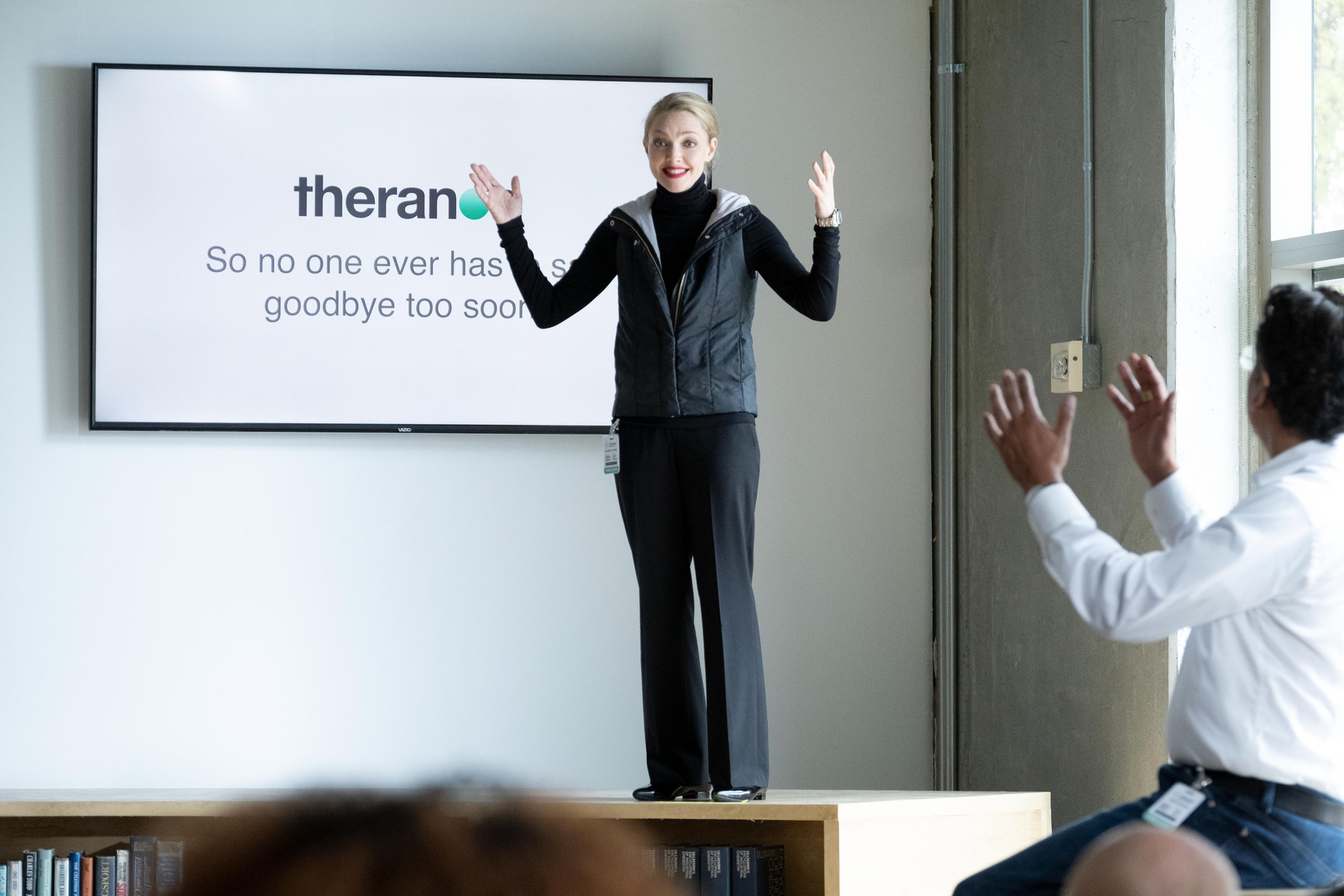 “There was a lot of excitement and belief in Silicon Valley. And these older men who lived in completely different times … this felt like a whole new frontier. And I think she really capitalized on that as well,” Elizabeth Meriwether says of Elizabeth Holmes’ ability to draw investors to Theranos. Credit: Hulu.

Meriwether adds that Holmes became a real symbol of progress and her story is still relevant. “She was a young woman billionaire in Silicon Valley, and the trial and everything is definitely coming at a time when we're all having, I believe, a reckoning with a lot of these tech companies.”