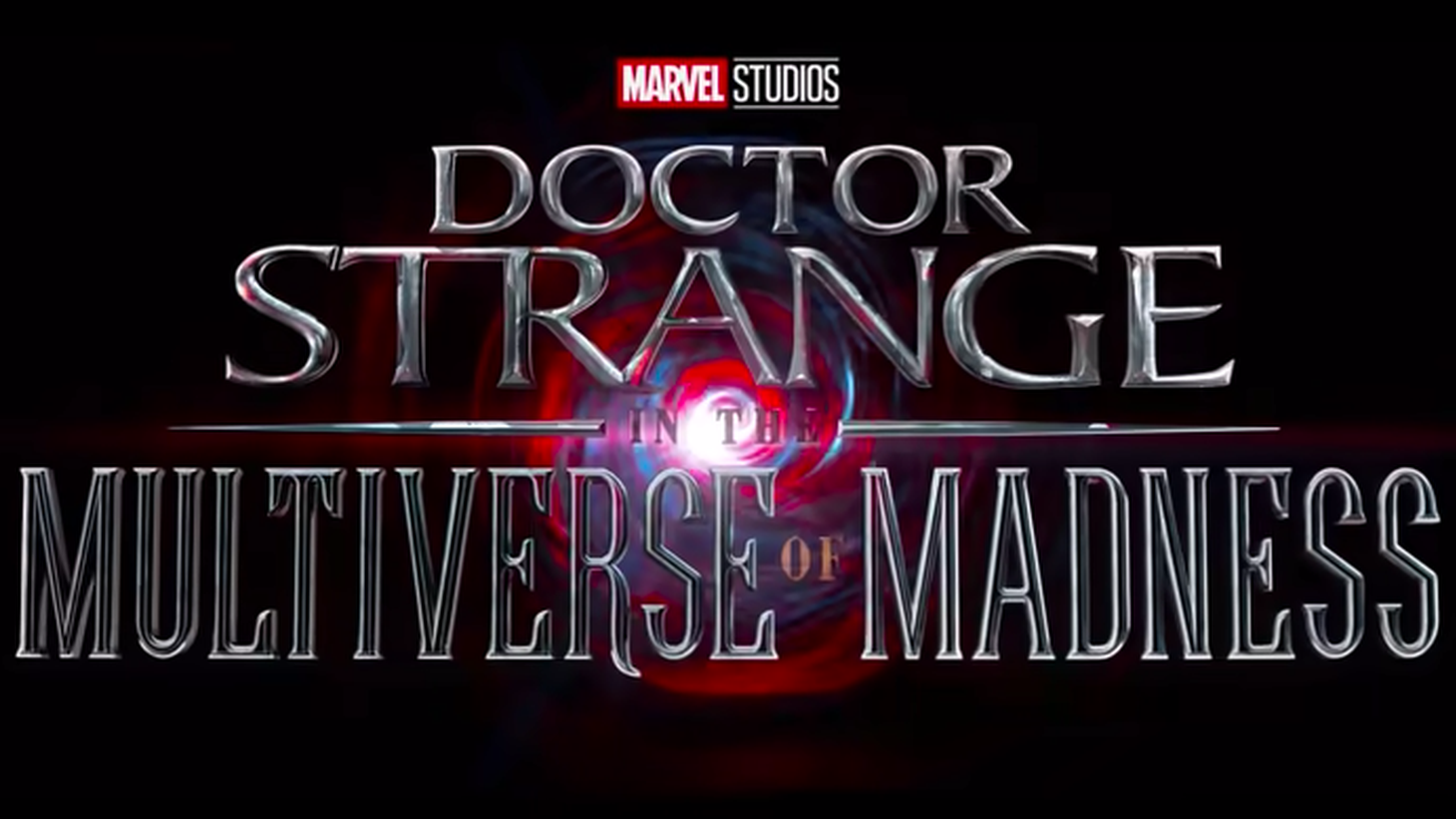 Critics review new film releases. Marvel’s “Doctor Strange in the Multiverse of Madness” stars Benedict Cumberbatch as Dr. Stephen Strange, who faces different versions of himself when he opens the multiverse, and must team up with others to save humanity from a new threat.

“The Twin” follows a couple who goes to the Scandinavian countryside to heal after the death of one of their twins, then confronts an ominous truth about their other surviving twin.

“Marmaduke” is about a great dane who tries to win a famed dog show.

“Happening” focuses on a student who gets an abortion when it was illegal in 1960s France. It’s based on the novel by Annie Ernaux.