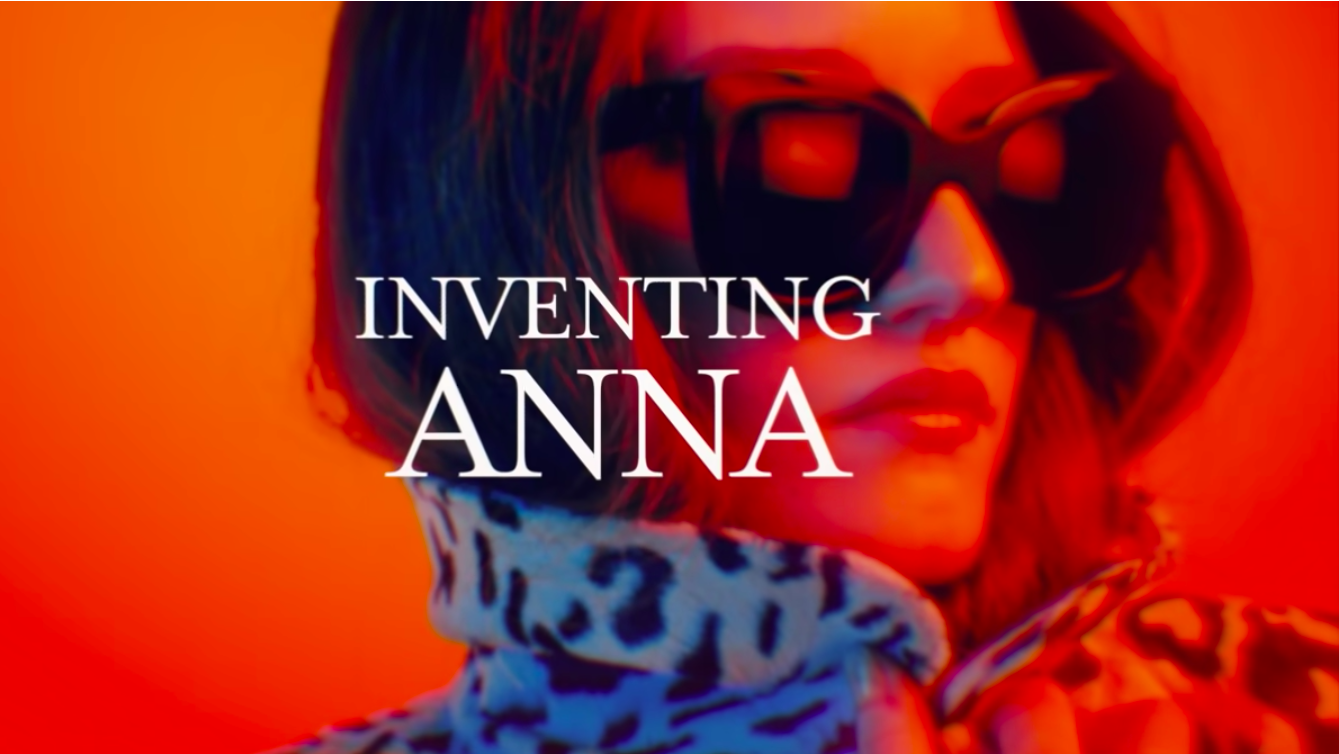 Netflix’s “Inventing Anna” series is about how one woman fooled New York’s elite into believing she was a rich German heiress. Credit: YouTube.

“Inventing Anna,” the latest frothy series from Shonda Rhimes, is based on a true story. But every episode begins with a card that says it’s “completely true except for the parts that are made up.” It’s about con artist Anna Delvey, whose name is actually Anna Sorokin. She convinced New York’s elite that she was a wealthy German heiress. She’s actually Russian, and her dad was a truck driver. In her New York life, Sorokin stayed at the finest hotels, attended elite functions, flew in private jets, and rarely paid.

One of the people she conned was a young photo editor at Vanity Fair, Rachel DeLoache Williams, who ended up footing a $62,000 bill for a lavish Moroccan vacation with Sorokin. When Sorokin didn’t pay her back, Williams went to the Manhattan district attorney’s office. Eventually, Sorokin was arrested and convicted, and spent nearly four years behind bars.

Williams wrote a book about her ordeal, called “My Friend Anna: The True Story of a Fake Heiress.”