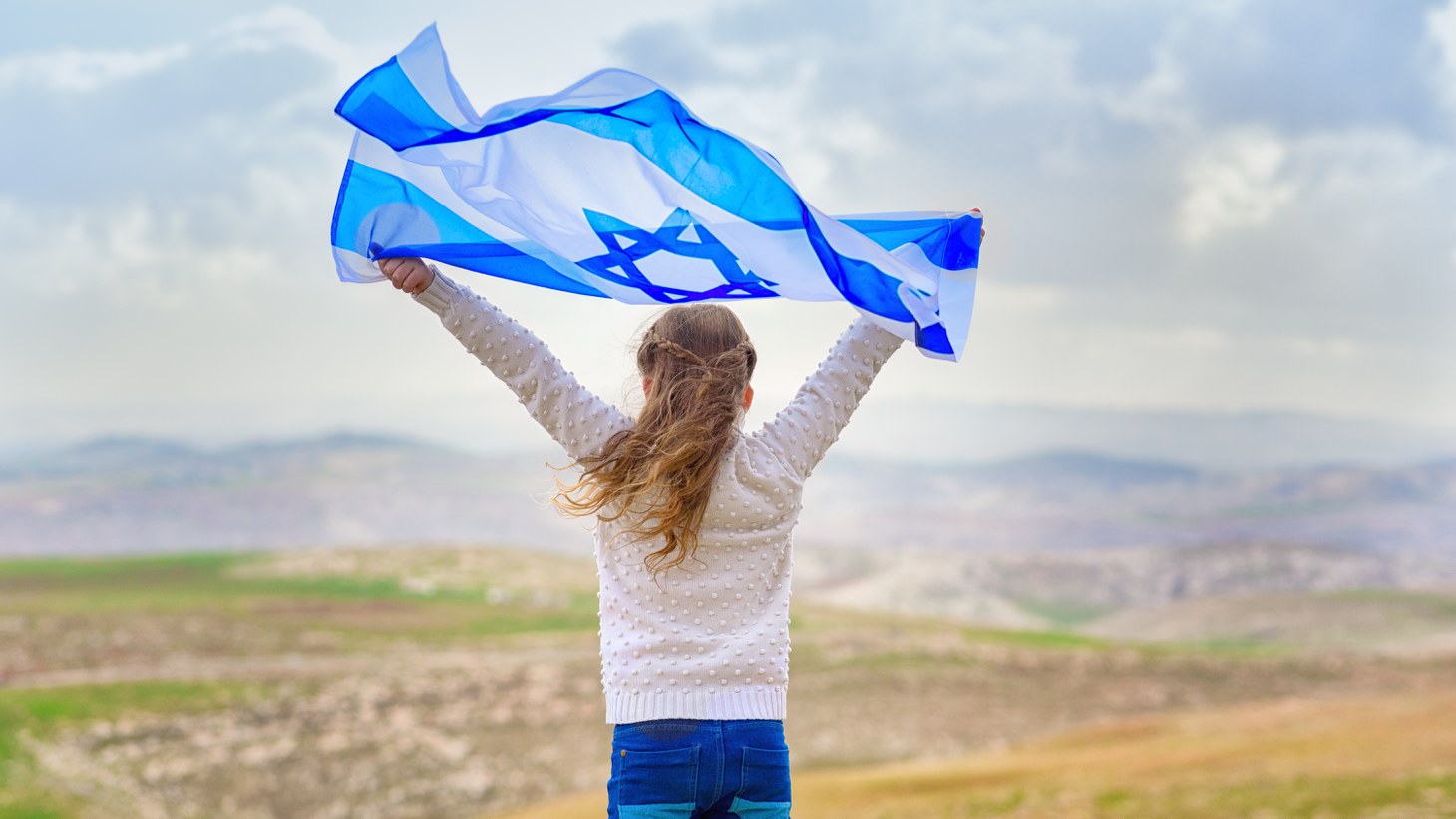 In 1922, New York rabbi Mordecai Kaplan decided he wanted to celebrate his daughter’s entry into adulthood. Since then, many other Jewish American girls have had a bat mitzvah of their own. Photo by Shutterstock.

This year marks the 100-year anniversary of Jewish American girls earning the right to celebrate their entry into adulthood through a bat mitzvah. The coming-of-age ceremony was initially reserved for 12 and 13-year-old Jewish boys. The process typically includes reading from the Torah in Hebrew before friends and family, and signifies the young boy has become an adult. But in 1922, New York rabbi Mordecai Kaplan decided he wanted to celebrate his daughter. Since then, countless Jewish American girls have followed with their own bat mitzvah. A few decades later, the first female rabbi was ordained.