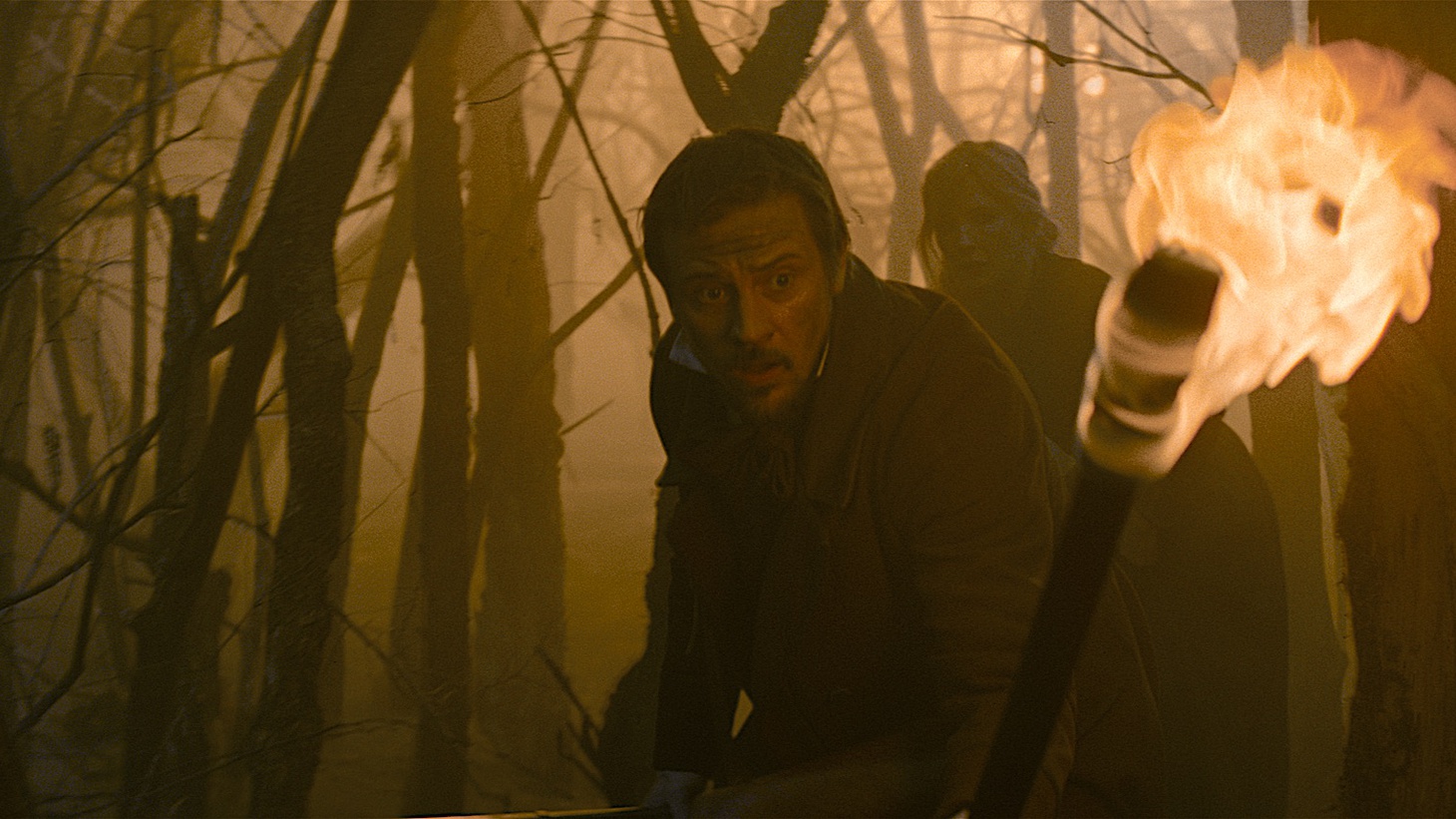 Critics review “Dog,” a comedy that stars Channing Tatum as a U.S. Army ranger who befriends a military dog named Lulu; “Uncharted,” starring Tom Holland and Mark Wahlburg who are hunting for a treasure lost during the Magellan expedition; “The Cursed,” set in rural 19th-century France, where a small village appears to be cursed; and “A Banquet,” which follows a newly widowed mother whose daughter becomes possessed.

Can you change your personality in 3 months? This writer tried

Is a Russian invasion of Ukraine inevitable?

U.S. Secretary of State Antony Blinken addressed the U.N. about the Russia-Ukraine crisis today, as Moscow moved to expel a top U.S. diplomat in the country.

Is it possible to change your personality? The Atlantic staff writer Olga Khazan tried doing so in three months, and shares how her experiment went.

Critics review the latest movie releases: “Dog,” “Uncharted,” “The Cursed,” and “A Banquet.”

Evan Kleiman shares how you can make salads more craveable by adding dressings based on nuts, tahini, and cheese.