The late artist Noah Purifoy spent the last 15 years of his life in the Mojave desert, creating huge sculptures made of junked materials. Purifoy was also a big figure in L.A., as a founding director of the Watts Towers Art Center. Before moving to the desert, he was most well-known for a sculpture constructed from charred debris from the 1965 Watts Rebellion. That was the basis for 66 Signs of Neon, a landmark group exhibition about the riots that traveled to nine venues between 1966 and 1969. Now, the L.A. County Museum of Art has brought Purifoy’s more recent, remarkable, large-scale works out of the desert sun and inside for Angelenos to see. Madeleine takes you inside for a sneak preview. 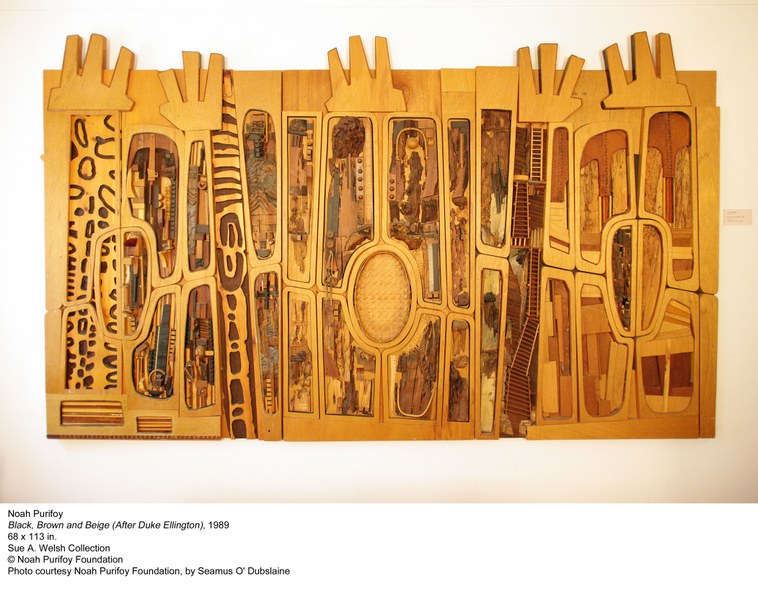 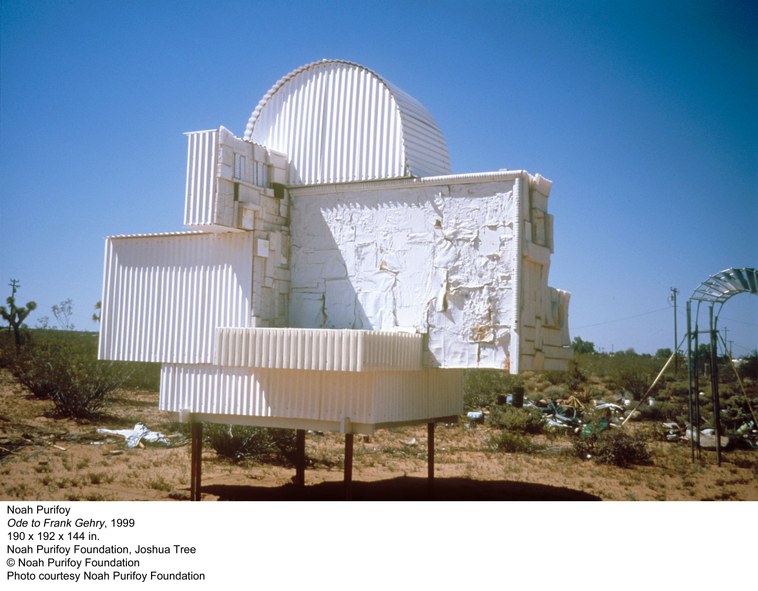 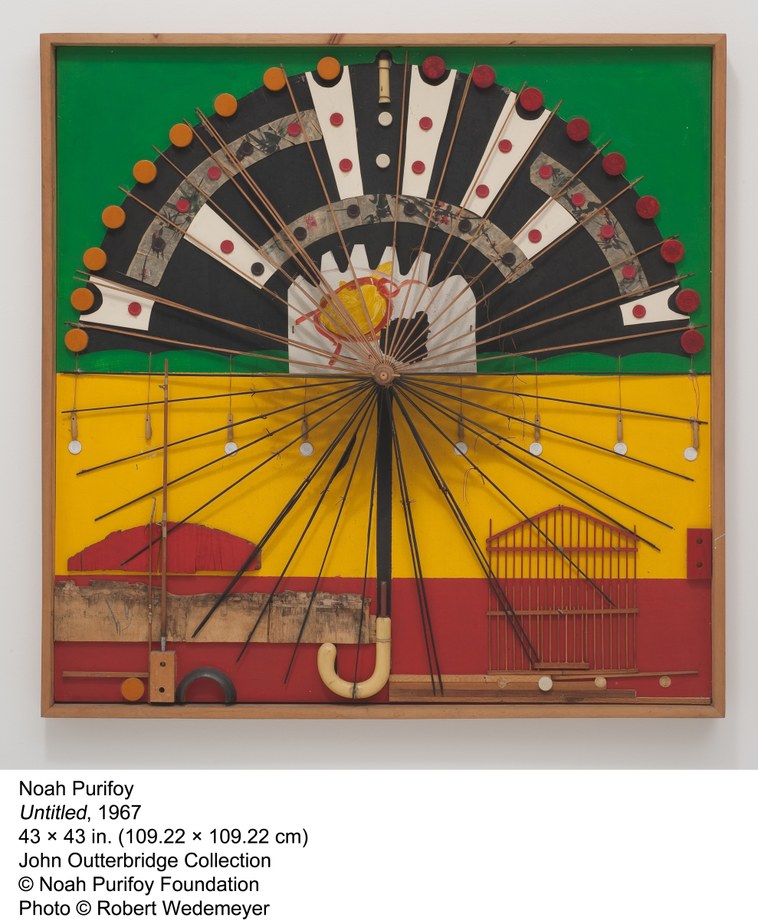 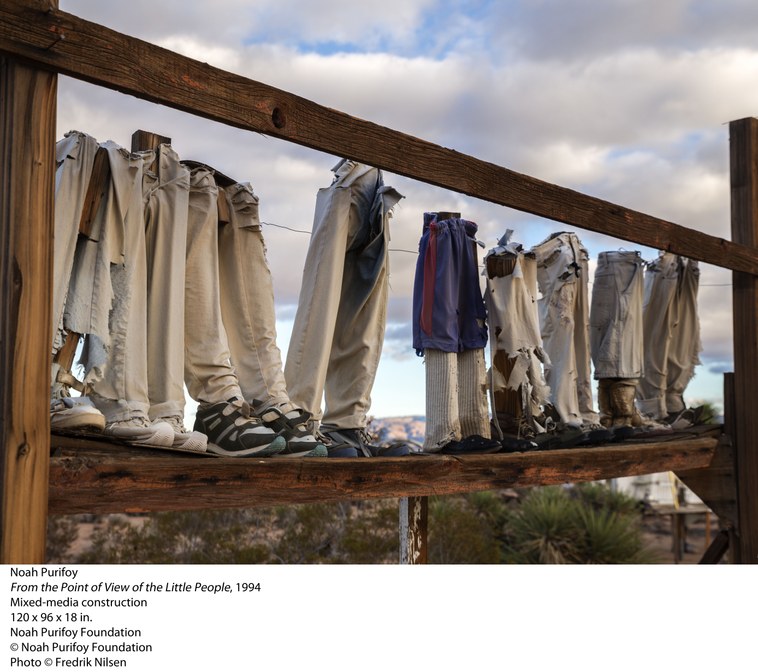 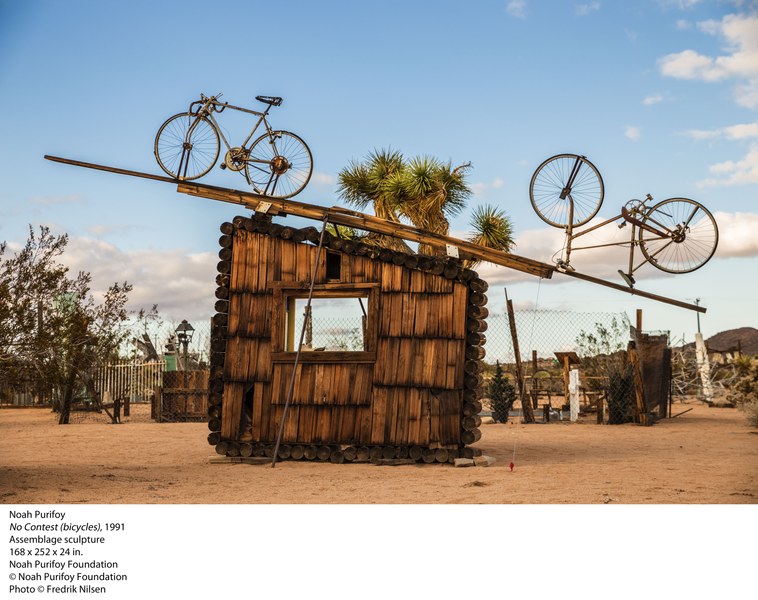 University Endowments, Befriending a Hacker, Movies and Purifoy at LACMA

How Much Money Do Universities Need?

It’s graduation month. High school seniors are going off to college, and many parents are figuring out how they’re going to pay for an increasingly expensive education. The...

Making Friends With a Hacker

One Saturday morning, Annie Lowrey woke up to a half-dozen email alerts telling her someone had hijacked her Facebook account. She did what most of us would probably do: She...

It’s a bro-down this weekend at the movies. Entourage, the movie based on the HBO series, is coming. Or, if you’re not into male entitlement, perhaps Spy with Melissa...

The late artist Noah Purifoy spent the last 15 years of his life in the Mojave desert, creating huge sculptures made of junked materials. Purifoy was also a big figure in...