For their latest project, Indie rock band YACHT (Young Americans Challenging High Technology), worked closely with AI. They fed their entire back catalog -- 82 songs from the last 17 years -- into a series of machines that analyzed their lyrics and melodies and wrote original songs. The result is "Chain Tripping,” a 10-song album.

"We live in a world where we're completely surrounded by semi-autonomous intelligent entities,” says singer Claire L. Evans. “And so as artists, we're interested in making art about the real world that we live in because we felt like there was this really interesting opportunity to understand more about ourselves." 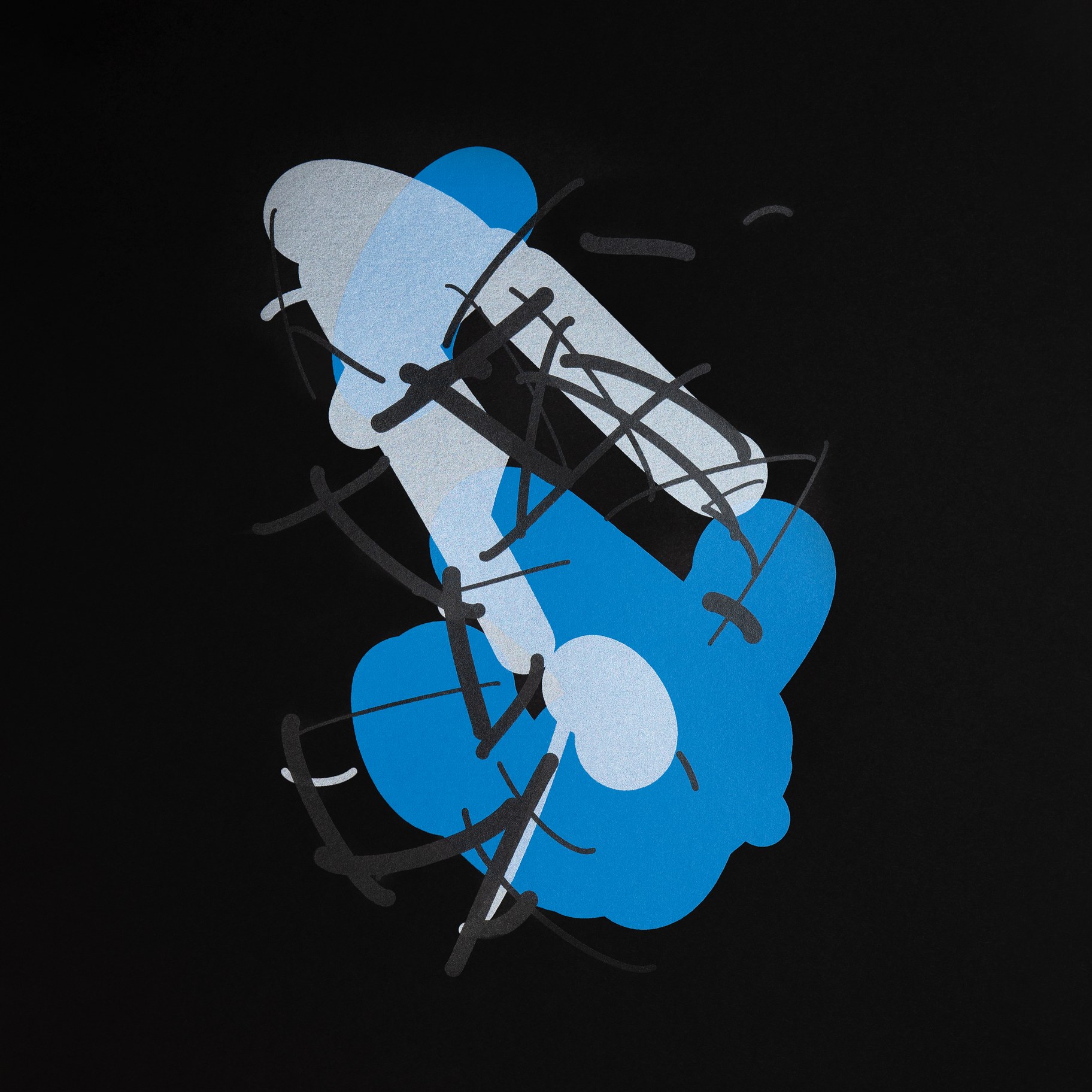 The cover of "Chain Tripping." Album artwork by Tom White.

YACHT worked with LA artist Ross Goodwin to create their lyric generating algorithm. They built a collection of more than 2 million words. The words were drawn from their back catalog, their favorite bands, and music they heard growing up. "Then we trained this algorithm on that. So the algorithm was kind of pulling from our own influences. And it learned language from lyrics that we gave it," Evans says.

YACHT didn't alter the lyrics or sounds that the algorithms produced. "We decided we were going to be very strict about how we used this material. And we created a set of rules. We can't add anything. We can't improvise anything. We can't harmonize," says singer Jona Bechtolt. "We decided it would be just a subtractive process. So we could remove things, like we could take out a word, but we couldn't add a word for the lyrics. Same with the drum patterns and the melodies."

Would YACHT use this A.I. process for another album? Bechtolt says that they started working on "Chain Tripping" three years ago, and since then, all the technologies they used have advanced "in crazy ways."

Evans says by the time they make another record, who knows how radically improved the technologies will be. But she thinks they will use A.I. again. "I think this record is really pure. I mean, we made all these rules, and we were really specific about only using general material. I think if we come back to it, we'll sort of know our position within this collaboration, and we'll have a little bit more freedom in terms of what we contribute as humans."