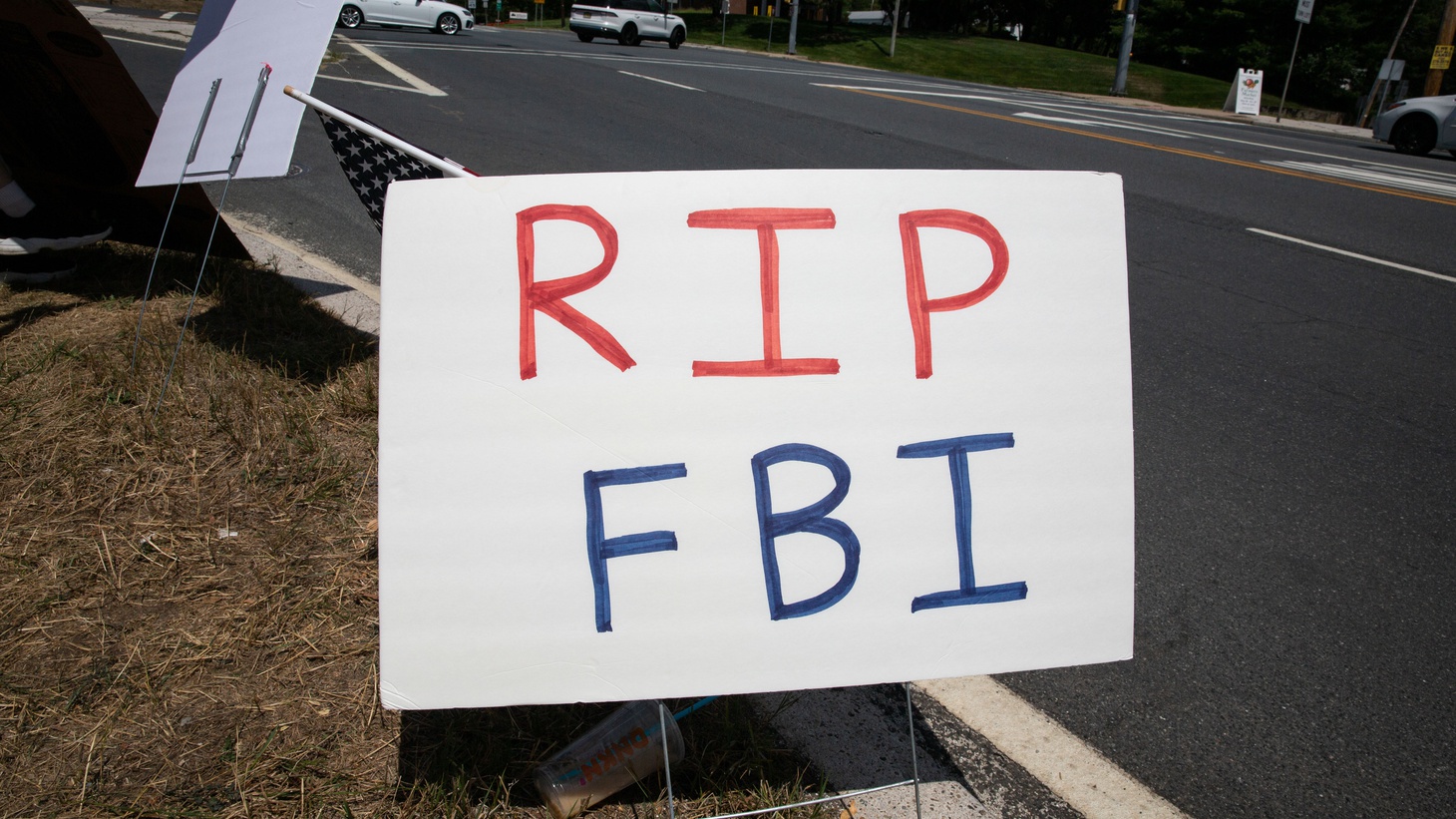 In the wake of the FBI’s raid at Mar-a-Lago last week, the FBI and the Department of Homeland Security issued a joint bulletin on Sunday, warning of increased online threats against law enforcement officials. The bulletin also noted the detonation of a dirty bomb outside FBI headquarters, and the targeting of the judge who approved the search warrant of Mar-a-Lago.

After Trump supporter Ricky Shiffer heard about the raid, he took to social media, urging a “call to arms.” Then he tried to breach the FBI office in Cincinnati. After a high-speed chase and a stand-off, he died at the hands of law enforcement.

“It's a form of incitement and, to be honest, terror that has become this extension of politics. It has to be defeated. … You can't let this fester and have public officials — from election officials to judges to law enforcement — afraid of doing their jobs,” says Juliette Kayyem, former assistant secretary for homeland security under President Barack Obama, and chair of the homeland security program at Harvard’s Kennedy School of Government.