Carlos Izcaray, Music Director of American Youth Symphony, grew up in Venezuela. In 2004, while Hugo Chavez was in power, Izcaray was detained near Caracas when a large protest broke out.

He tells Press Play, “I happened to go down, walk a couple of blocks where the protests were taking place. And that's when the National Guard went and basically started picking people from the street… I was one of the unfortunate ones.”

He says the National Guard targeted people randomly, and they didn’t know who he was when they detained him. Later, they learned he was a musician with the Venezuelan Symphony Orchestra.

“Then they did spare me from something they were doing to some other people's hands -- twisting their fingers. When they saw my face in terror, they teased like they were going to do it, and then they laughed like, ‘Hahahaha, okay you’re released, go away,” he recalls. 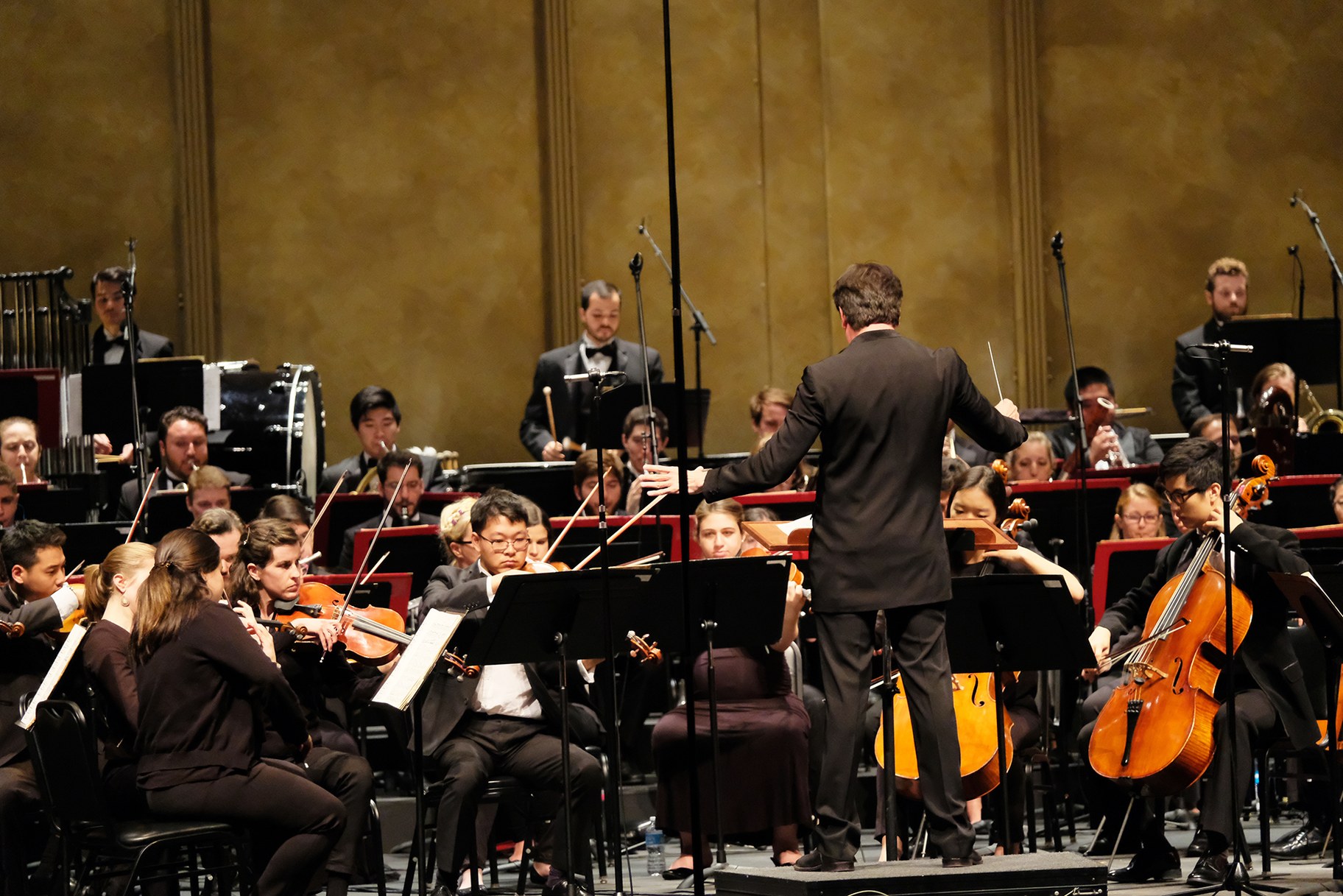 When he returned to work with the orchestra, some of the musicians were followers of Chavez and the revolution. “I inherited a new group of enemies in the orchestra, people who saw me as reactionary type of person,” he says.

He then became an outspoken critic of Chavez.

Because of those experiences, Izcaray says he’s more resilient as a conductor, and has looked to music and creation in the face of adversity.

“I don't think that the best way for me to combat the people that did this to me is to go at them with that same force. Raw, destructive energy and attitude, right? I think the best way to go about it is to create, to invite, to bring people together, and to spark a flame that is much more hopeful.” 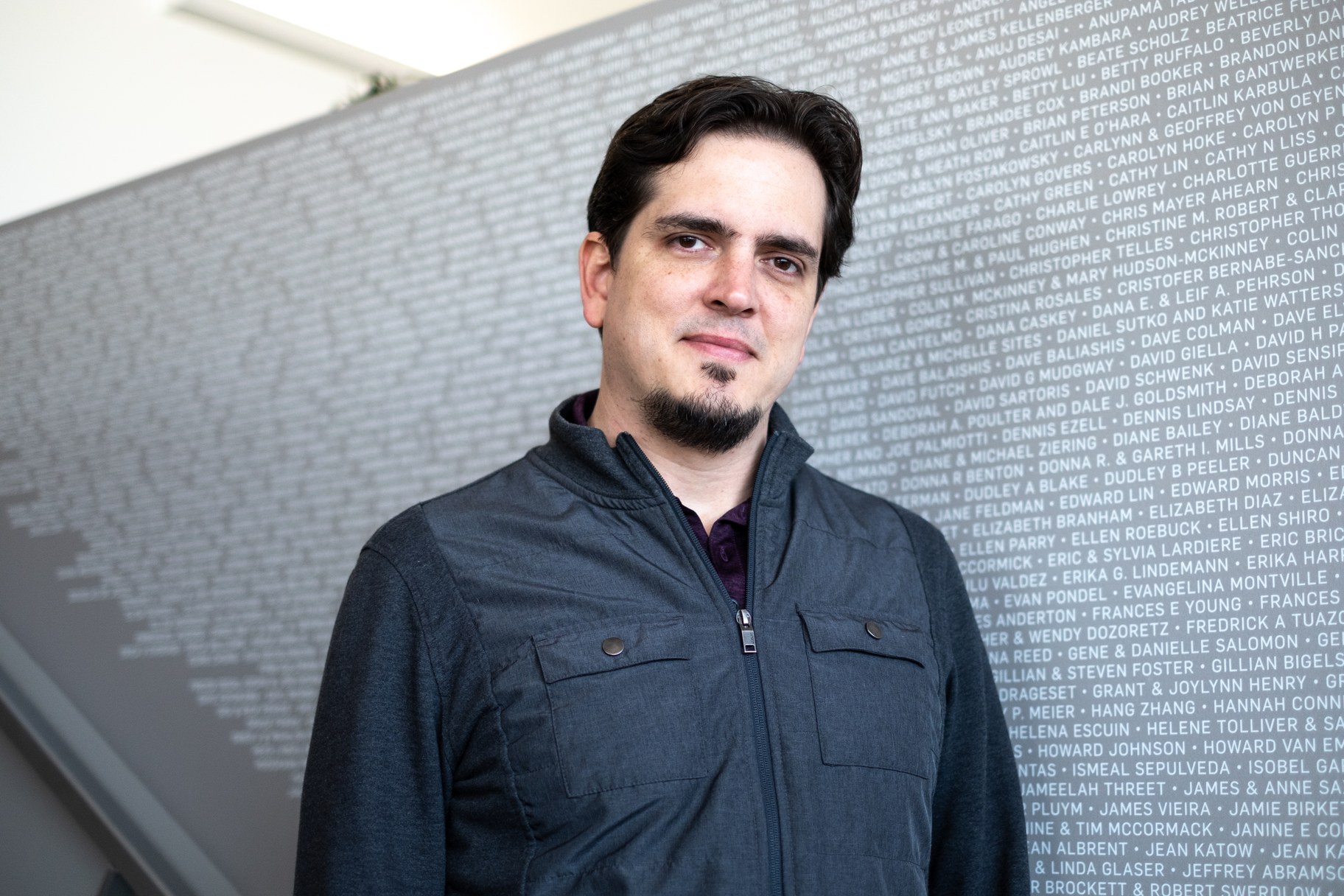 Now in the U.S. with American Youth Symphony, he wants this season to feature more women composers. He says that here, the main challenge the lack of opportunities for women to compose.

“In the past, there aren't that many. But if we look at the current generation --  living composers -- now it's fair game… There are so many amazing composers out there. And why not program 50-50? … That’s what we decided to do for this year.”