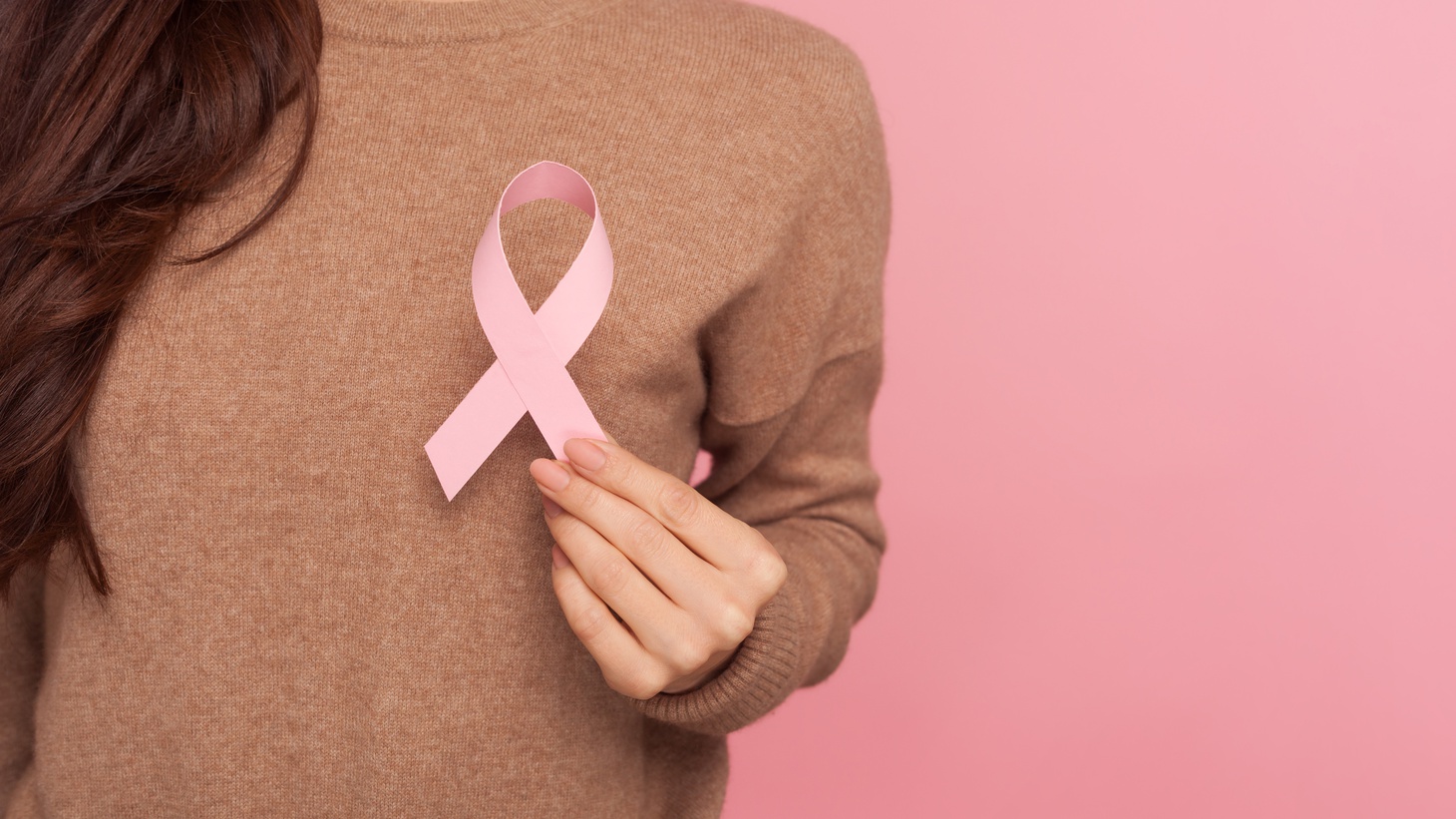 “As technology becomes better and better … maybe we can shift the therapeutic development to really give preventative care, rather than wait until the disease develops, and then have this really difficult and challenging treatment,” says MIT professor Regina Barzilay. Photo by Shutterstock.

Artificial intelligence can predict breast cancer years before it shows up on a mammogram. That’s according to a ground-breaking new study from MIT. Its author Regina Barzilay was diagnosed with breast cancer in 2014 and beat it.

After her diagnosis, she examined old mammograms and discovered how one small spot kept growing. Although it’s a radiologist’s job to find a mass in a mammogram, she says the spots can often be confused for something else.

“There are many other ambiguous cases when it is not clear whether it is cancer, given the fact that you need to biopsy somebody. … The idea here is that [there’s] a certain threshold that expert radiologists can say, ‘Yeah, we see that this is really an area of suspicion, and we need to biopsy.’ And this relies on human ability to identify a particular pattern.”

As a result, Barzilay theorized that a machine would be able to detect tissue changes before a human can. She then fed the machine past photos of women’s mammograms, testing if it could predict the onset of breast cancer. She says the program developed techniques to predict and identify patterns, like iPhones identifying owners’ faces.

“The way to think about this model is … it tells you … that you need to be aware that you are at higher risk.”

She says the AI can also differentiate between diverse patients.

“It can robustly process different demographics. What we discovered when we looked at their previous models, they don't work very well on different populations,” she says. “They don't work very well on an African American woman or Hispanic woman. That's why we tested it around the world to make sure that it does work across different populations. It not only delivers better performance, but it delivers better performance [among] a wide segment of patients.”

She reflects on how this new technology would have impacted her own journey with breast cancer: “How [would] my own care be different if it would be detected two years [ahead]? Would I need to go through chemotherapy? Would I need to go through radiation? So all these types of questions are always in my mind because it's not only about survival, which is, of course, a key part of it, but also what kind of treatment the patient gets.”

Barzilay adds that as technologies continue to predict and detect breast cancer, patients could undergo a clear treatment plan early on. She uses the example of patients with the BRCA mutation, which can be found in patients who have a higher chance of developing cancer.

“Imagine to yourself a scenario that if somebody is destined to get this disease, it's not a lethal disease. Again, the earlier one’s detected, there are more options for treatment. As technology becomes better and better … maybe we can shift the therapeutic development to really give preventative care, rather than wait until the disease develops, and then have this really difficult and challenging treatment,” Barzilay says.