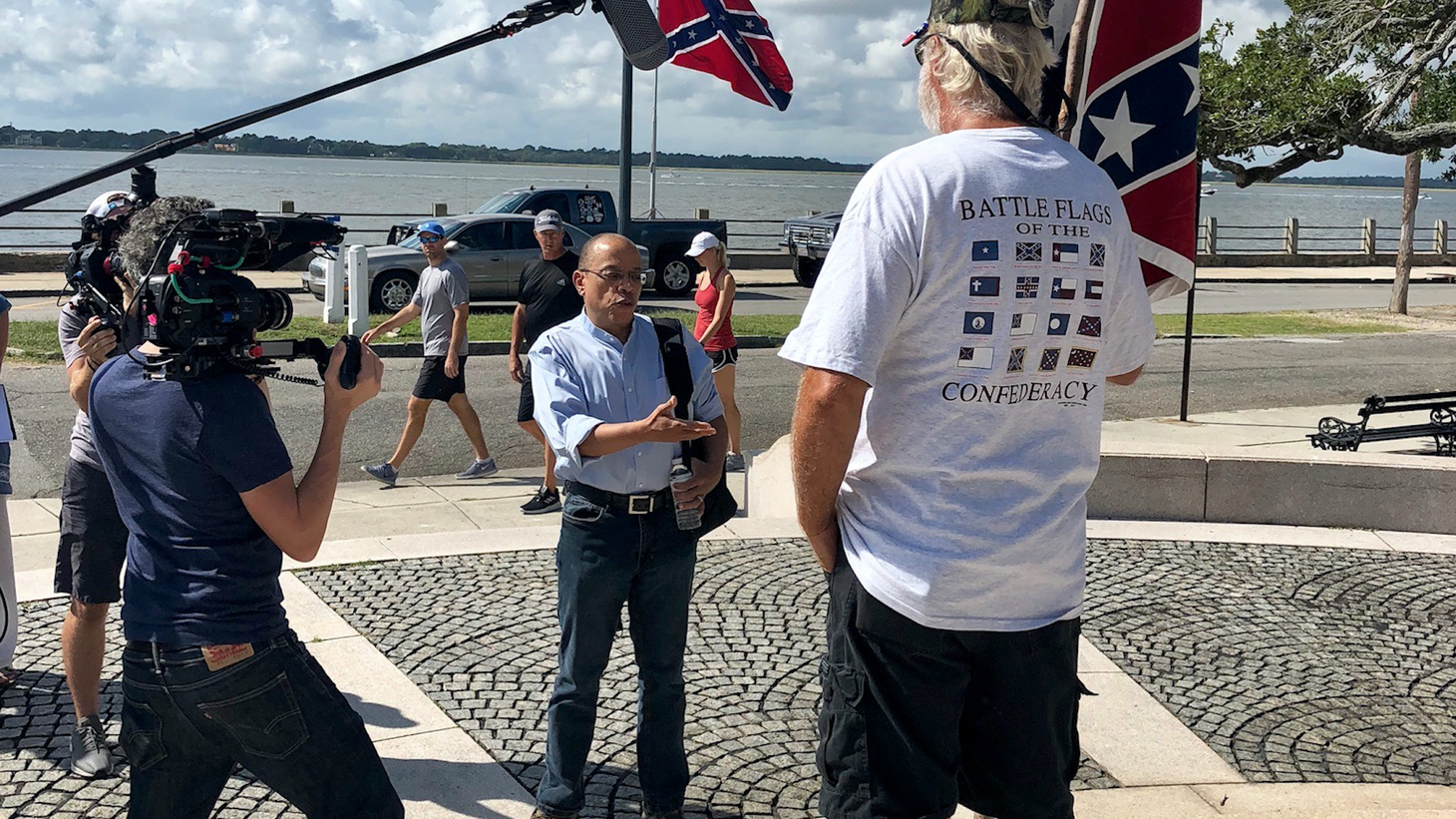 White supremacy and systemic racism have been at the core of U.S. identity for the past 400 years, according to former ACLU deputy legal director Jeffery Robinson. He’s the subject of a new film by Emily and Sarah Kunstler, daughters of the famous civil rights attorney William Kunstler. It’s called “Who We Are: A Chronicle of Racism in America,” and it hits theaters this Friday.

The film chronicles hundreds of years of anti-Black racism through a TED talk-style presentation and by visiting places like the motel where Martin Luther King, Jr. was assassinated, and the sites of lynchings and slave auctions. It also talks with people who had family members murdered just because they were Black and successful, or who survived the Tulsa Race Massacre.