Ann Dowd’s career in film and TV spans more than three decades. She earned her first Emmy nominations this year. The first is for Outstanding Supporting Actress in a Drama for her role in “The Handmaid’s Tale,” in which she plays Aunt Lydia, a religious zealot tasked with indoctrinating the handmaids. Her second nomination is for role in “The Leftovers” as Patti Levin, a cult leader who wants the world to live in perpetual mourning. 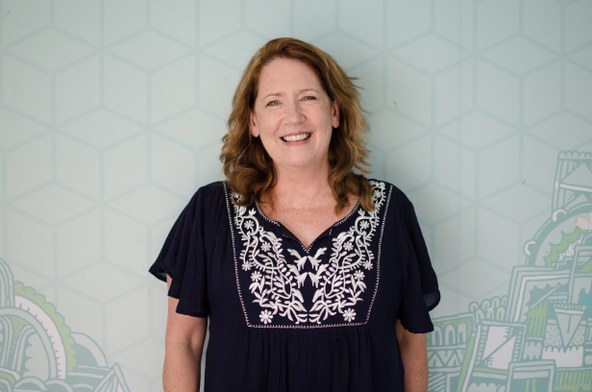 The future of Steve Bannon in the White House and beyond

Steve Bannon is often presented as “the man behind the curtain” at the White House. He’s apparently on thin ice. In a conversation with an editor from the progressive...

Sinclair Broadcast Group is closing a deal to take over Tribune Media, which owns KTLA and other local news channels in New York and Chicago. Sinclair creates its own...

Ann Dowd’s career in film and TV spans more than three decades. She earned her first Emmy nominations this year. The first is for Outstanding Supporting Actress in a Drama...

Before violence broke out in Charlottesville last weekend, Airbnb had decided to deny service to known white supremacists, including Richard Spencer. As events unfolded,...