DEATH IN THE BAKKEN
The recent oil boom in North Dakota – driven by hydraulic fracturing and advances in technology – is a big reason why the U.S. is now the world’s leader in combined oil and natural gas production. But the boom in the Bakken shale, which stretches over North Dakota, Montana and parts of Canada, has made it one of the deadliest places for workers in the country.

Reveal reporter Jennifer Gollan headed to North Dakota to examine the story of one young man’s tragic death, exposing the dangers that oil workers face. Her investigation found that deeply entrenched corporate practices and weak federal
oversight have inoculated major energy producers against responsibility when workers are killed or injured, while shifting the blame to others. No energy operators that lease or own wells have been cited for worker deaths in North Dakota or Montana over the last five years, Reveal’s analysis found.

Oil companies offer financial incentives to workers for speeding up production – potentially jeopardizing their safety – and shield themselves through a web of companies to avoid paying the full cost of settlements with affected workers and their families when workers are injured or killed. 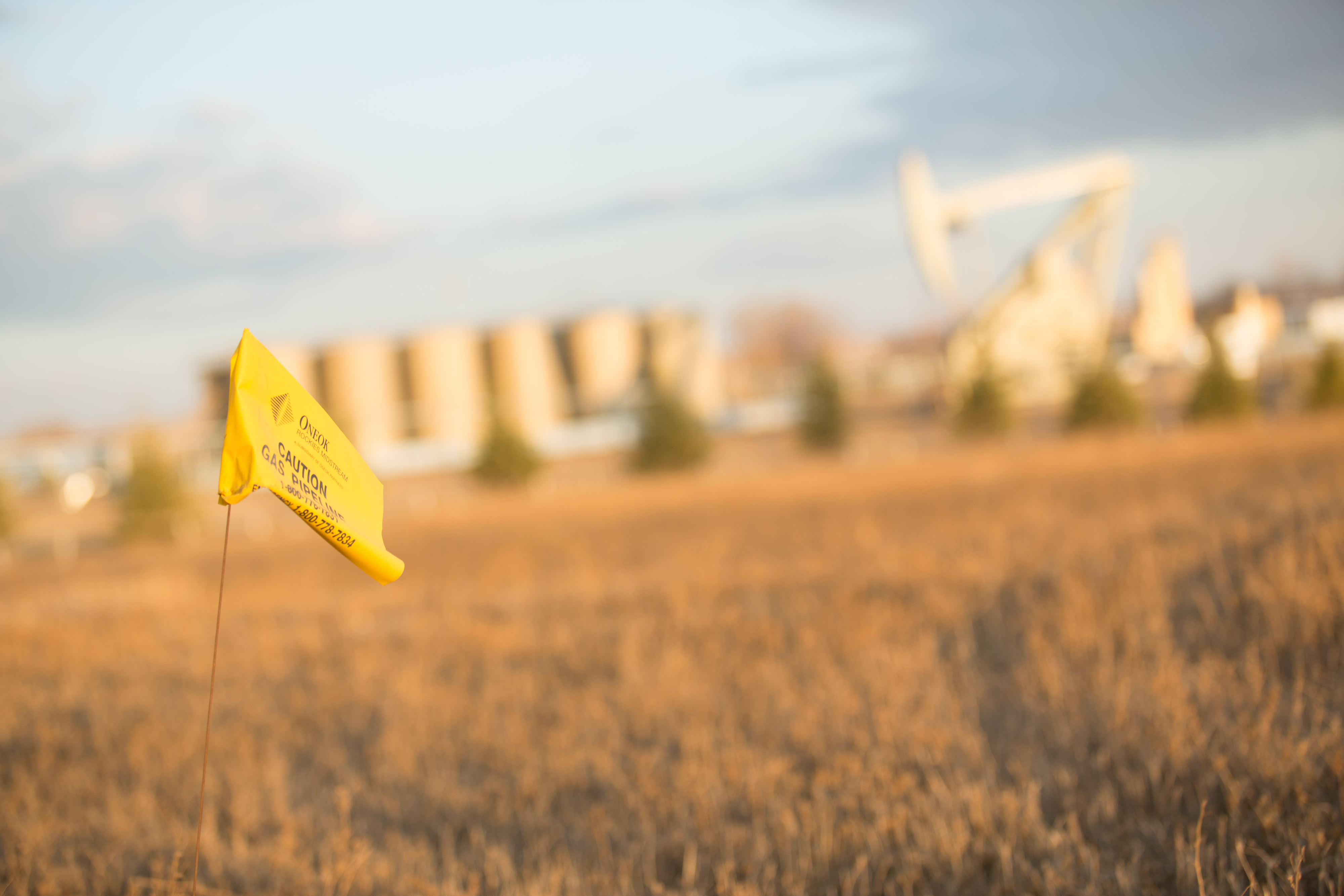 Since 2006, fracking has opened up giant new reservoirs of oil and gas in North Dakota, but the work is dangerous.
Photo: Rachel de Leon/Reveal

THE FATHER OF FRACKING
In a story produced in collaboration with Marketplace from American Public Media, we explore the history of hydraulic fracturing – aka fracking – in North Texas, where the technologies that are now employed in the Bakken were born.

Host Al Letson talks to Marketplace energy reporter Scott Tong about George Mitchell, a man many refer to as the father of fracking. Tong did a rare interview with Mitchell a few months before he died in 2013.

We also hear from some of the geologists and engineers who made fracking financially viable – helping to turn America into one of the top energy producers in the world.

But wait one fracking minute – for a quick download on what exactly fracking is and how it works, check out this short animated explainer from Marketplace:

OKLAHOMA'S MAN-MADE EARTHQUAKES
In 2014, Oklahoma had more than three times as many earthquakes as California, and this year, the state is on track for even more. A lot of them are small, but some towns are seeing a quake almost every day, and seismologists warn that large and damaging earthquakes are becoming more likely. The government in the Sooner State has only recently acknowledged the scope of the oil and gas industry's role in the problem. 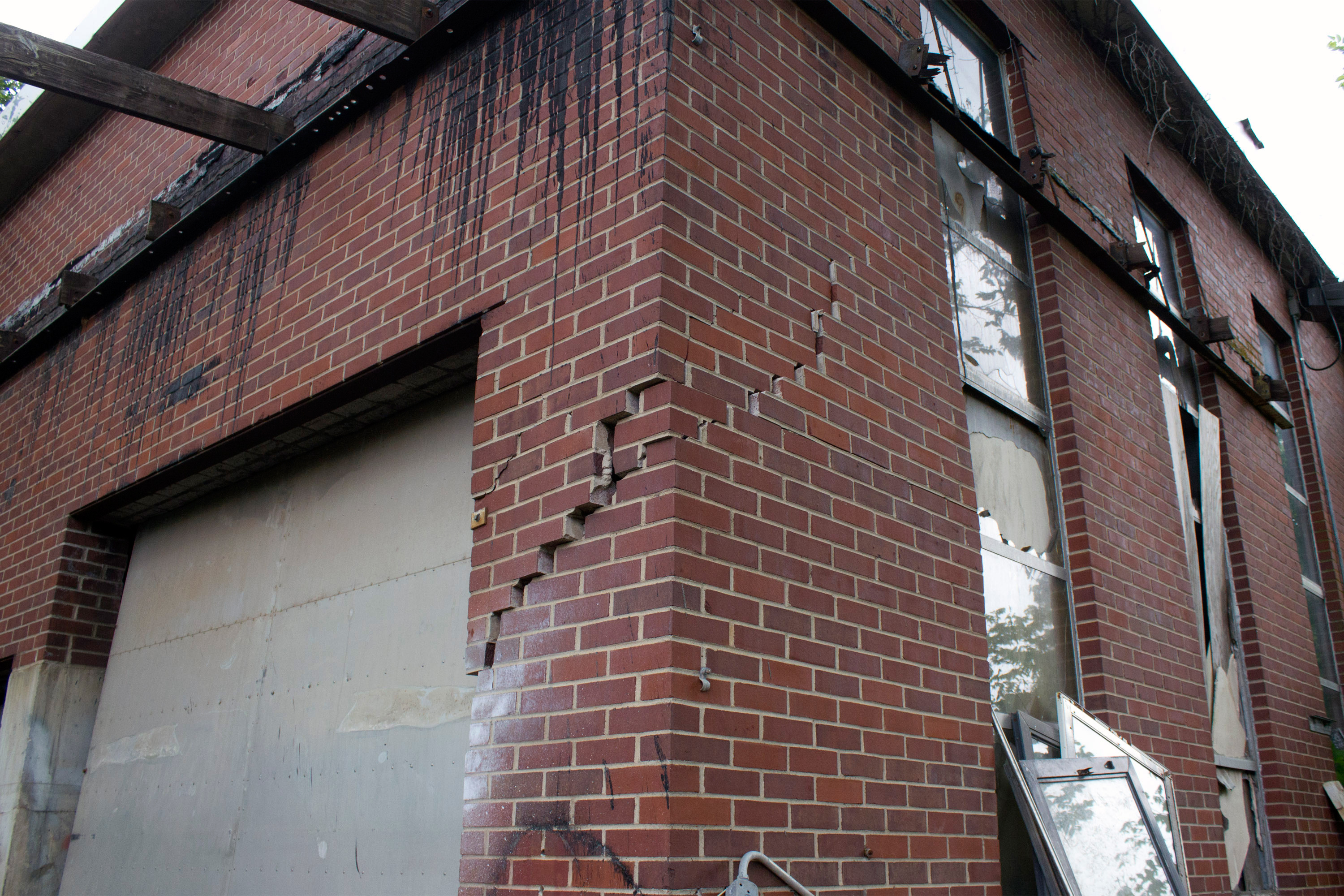 Old brick buildings, like this machine shop at St. Gregory's University in Shawnee, Oklahoma,
are some of the most vulnerable structures to earthquakes.
Photo: Joe Wertz for Reveal

Reveal's Michael Corey and Joe Wertz of StateImpact Oklahoma hop in a car and drive toward the epicenter of two earthquakes that had just struck near the town of Guthrie, Oklahoma, to see the after-effects for themselves and talk to the people who live in the area. Are residents troubled by or numb to the earthquakes?

In this story, the reporters travel throughout the state speaking to experts, helping us gain a better picture of Oklahoma's man-made earthquakes.

If you want to see how the number of earthquakes has grown over the years in Oklahoma compared with the rest of the country, check out this interactive map:

TRACKING OIL TRAINS
Washington is one of the biggest oil refining states in the country, with a million and a half barrels heading its way each week by rail. And while America’s energy boom means cheaper oil, shipping massive amounts of crude can lead to another kind of boom: So far this year, five oil trains have derailed and caught fire. 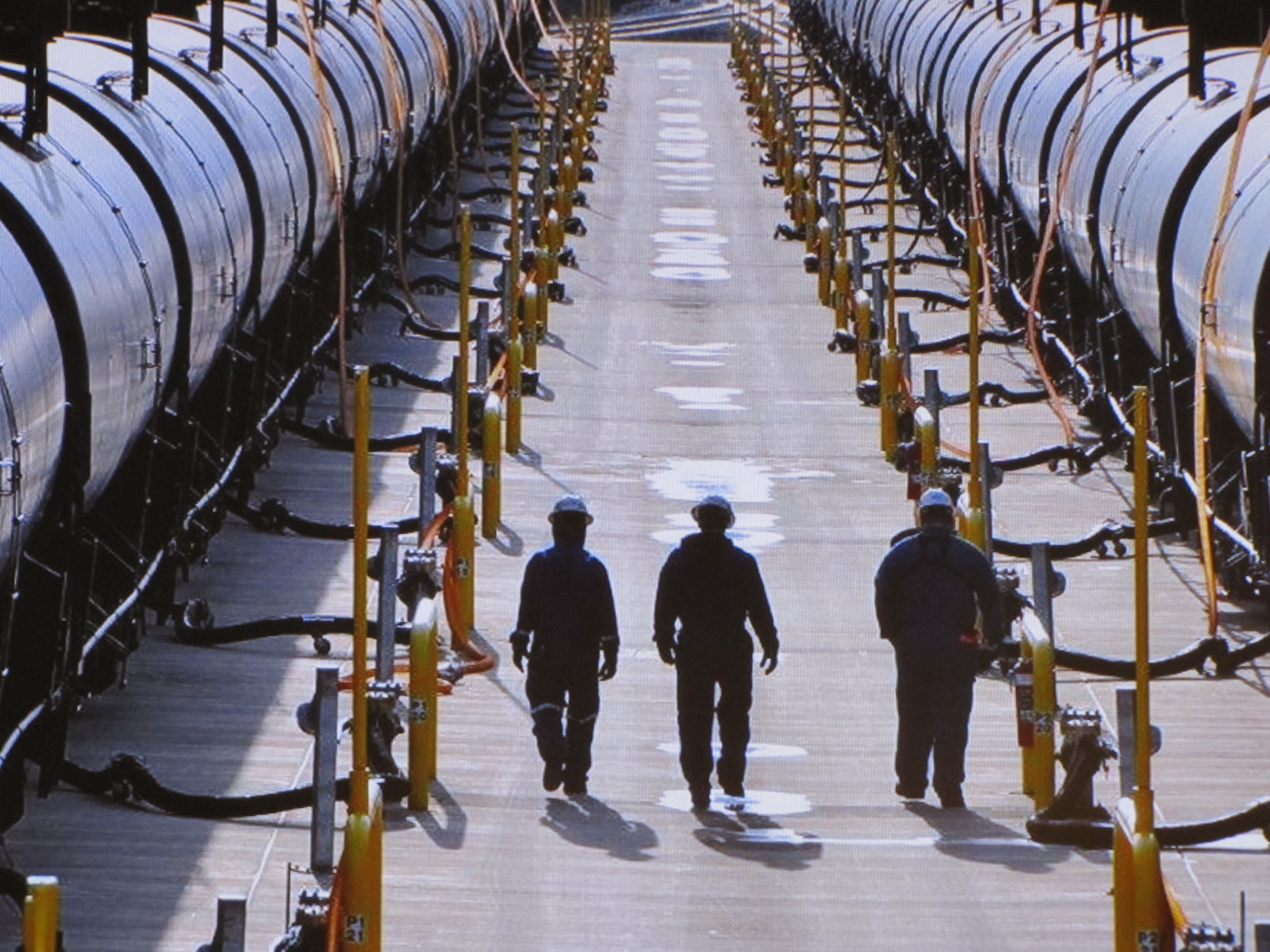 Workers prepare oil trains for unloading at the Tesoro refinery north of Seattle.
The train that derailed in Seattle on July 24, 2014, was bound for the refinery.
Photo courtesy of Tesoro

BNSF Railway, one of the largest freight railroad networks in North America, has lobbied the state Legislature to kill any bills that would encourage or require increased transparency. The company says it’s an issue of national security and “proprietary business information.” But some residents and public officials want more information. 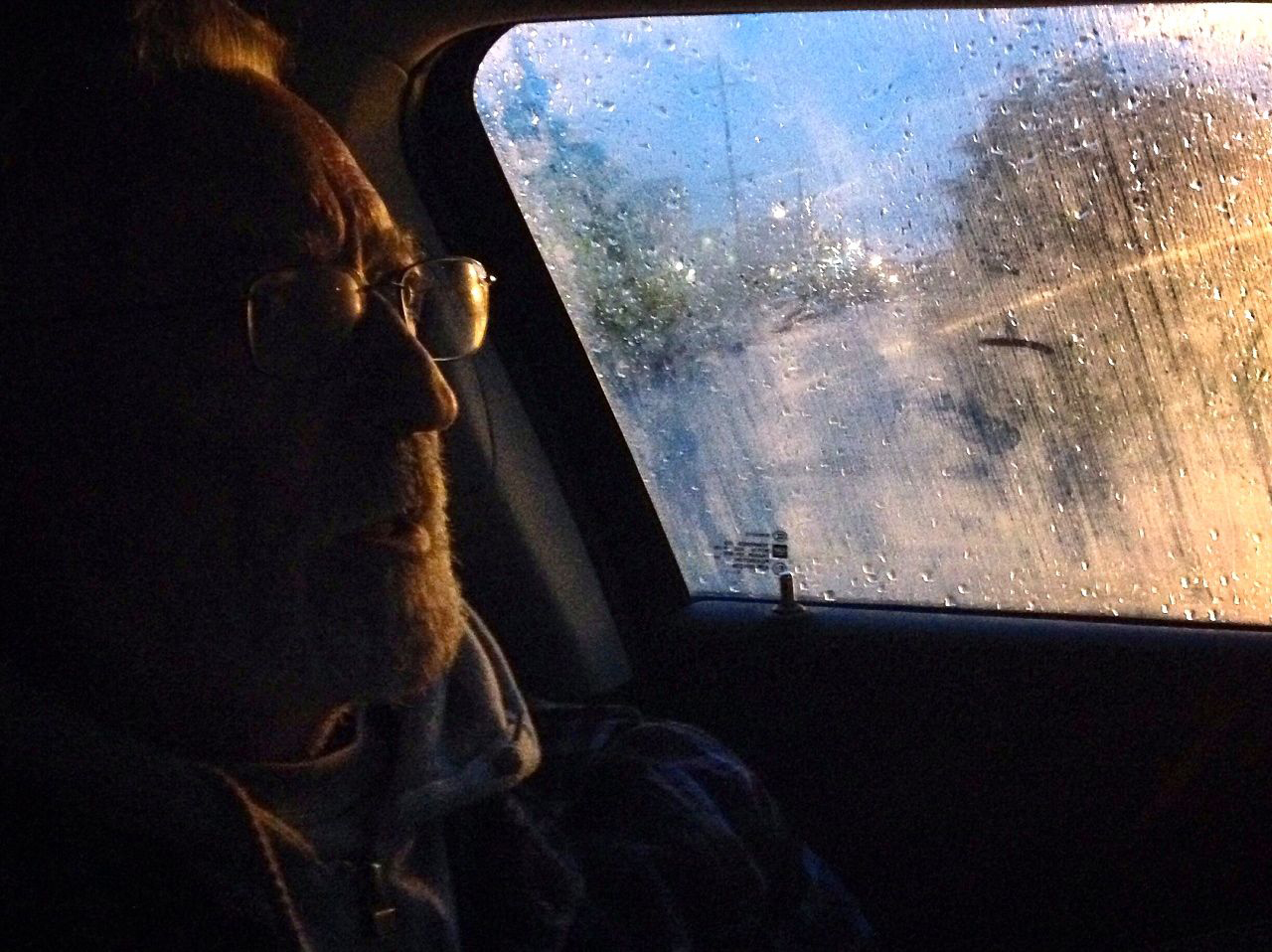 Dean Smith was frustrated with the lack of public information about oil train traffic,
so he organized 30 volunteers to count the trains coming through his community north of Seattle.
Photo: Ashley Ahearn/EarthFix/KUOW

KUOW reporter Ashley Ahearn of the public radio collaboration EarthFix meets a citizen who's leading the fight for transparency on the part of railroads. Last year, Dean Smith gathered volunteers in his community and founded the Snohomish County Train Watch, a group that counts trains – around the clock. Watchers take shifts and note what the trains are carrying and what time they passed through.

In this story, Ahearn joins Smith on a train-spotting shift to see how it works.