For nearly a century, Santa Barbara has celebrated its Spanish heritage through Old Spanish Days or “Fiesta.” This Wednesday, the streets will fill again with dancing, music, and parades.

Part of the festivities: cascarones, brightly decorated eggs filled with confetti and glitter. They're sold on the sidewalk and cracked on peoples’ heads for fun.

Those eggs make a mess, and for the last few years, they've come under scrutiny for their environmental footprint. Now city officials are asking vendors to avoid glitter and use biodegradable materials instead. 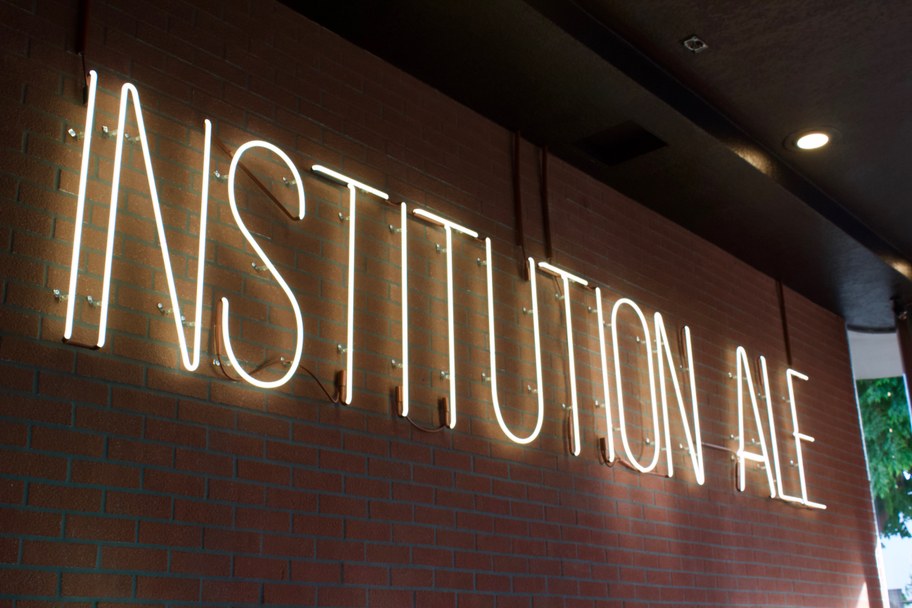 A new report focused on lower State Street says regulations should be more business-friendly if downtown hopes to grow. Case in point: City officials are cracking down on a neon sign at Institution Ale because it violates a city ordinance that requires neon signs to be at least 10 ft away from the windows looking out onto State Street.

Apricot Lane Farms in Ventura County is the subject of the popular documentary film titled “The Biggest Little Farm.”

For nearly a century, Santa Barbara has celebrated its Spanish heritage through Old Spanish Days or “Fiesta.” This Wednesday, the streets will fill again with dancing,...