View of the "Reflection" room. Student interns designed the room to resemble an apartment in Isla Vista. The furniture and wall decorations reflect the Southern California lifestyle. Visitors were invited to relax and meet together in the room. Photo credit: Tony Mastres

“I’ll never forget the eerie silence,” says Lauren Trujillo co-curator of the online exhibit, 'We Remember Them,' of the day she walked into her sorority house five years ago and heard the tragic news about two of her close friends and sorority sisters.

Her friends, Katherine Cooper and Veronika Weiss were two of the victims of 22-year-old Elliot Rodger’s shooting spree in Isla Vista that left six dead and fourteen injured.

The Isla Vista community came together in 2015 to build an exhibition at the UC Santa Barbara Library to commemorate those lives. Trujillo now co-curates the online version of that exhibition, which is an open source for family, friends, and others to remember those students. 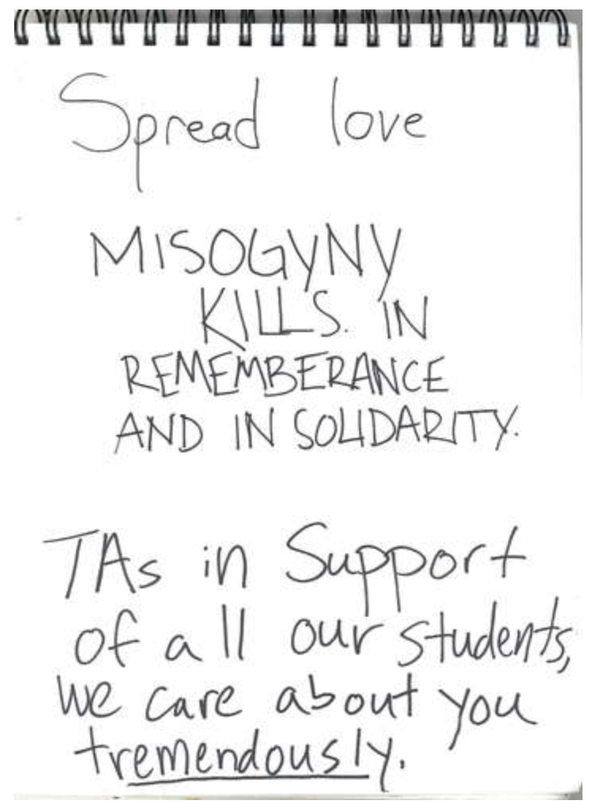 Sketchbook left at the 7-11 memorial site for visitors to reflect, draw, and share their feelings. Scans were done by interns for the Isla Vista Memorial Project fall 2014 course. Photo credit: Scan by Project Intern 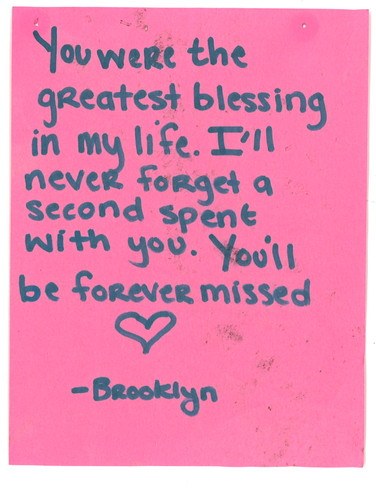 A committee gathered a collection of notes, cards, personal items, and biographies written by the families of the students. What started out as a small museum case turned into an eight-room exhibition.

“Isla Vista wants to reclaim our story,” says Trujillo. “We wanted to show the acts of love and compassion that happened in this chaos.” She also says she wants to focus more on what best represents the strength and supportive feeling of the community and less on the perpetrator of the violence. 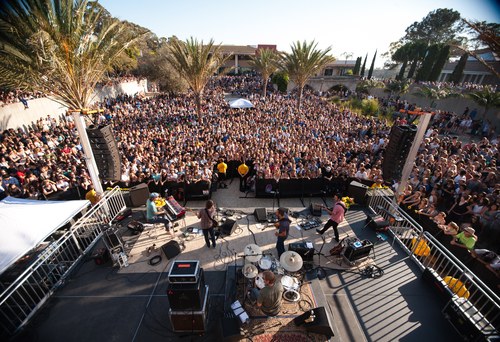 “I want to remember who these people are as students, as family members and community members and look at all the great things we are able to do for each other,“ says Trujillo of her vision for the online exhibition. She feels this anniversary is a good time to draw in students who might not have yet been on campus during the tragedy, but that might want to better understand the history.

“Five years later I can finally tell my story without sobbing,” says Trujillo as she explains that working with this project has been a healing space for her. “Having a voice has been powerful.” 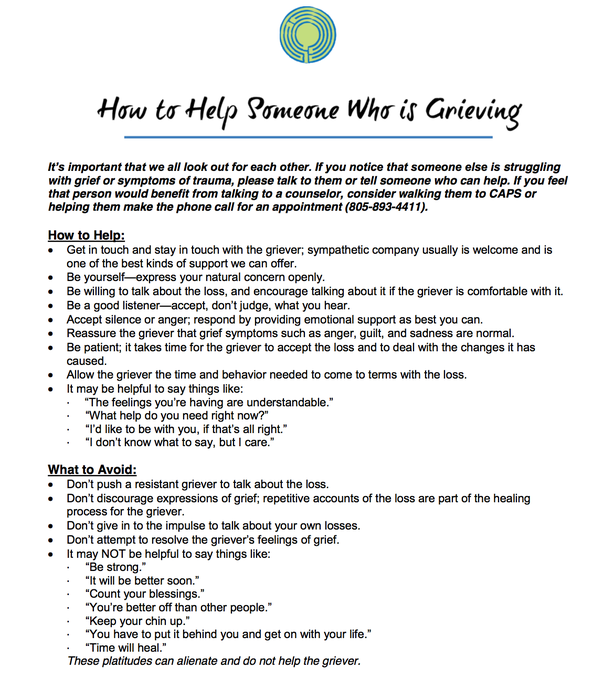 “I’ll never forget the eerie silence,” says Lauren Trujillo co-curator of the online exhibit, ' We Remember Them ,' of the day she walked into her sorority house five...

Sixty-five percent of voters in Santa Barbara county approved the sale of cannabis, but the cities of Santa Barbara, Ventura and Goleta have all been slow to issues those...