Donkeys, pigs and pythons among the Thomas Fire evacuees

It looks like Noah's Ark at the Humane Society of Ventura County in downtown Ojai. When the fire broke out last Monday night, employees and volunteers scrambled to shelter over 400 evacuated pets (90 of which were horses). Over a week later, with tens of thousands still displaced, the shelter is still housing over triple their capacity. 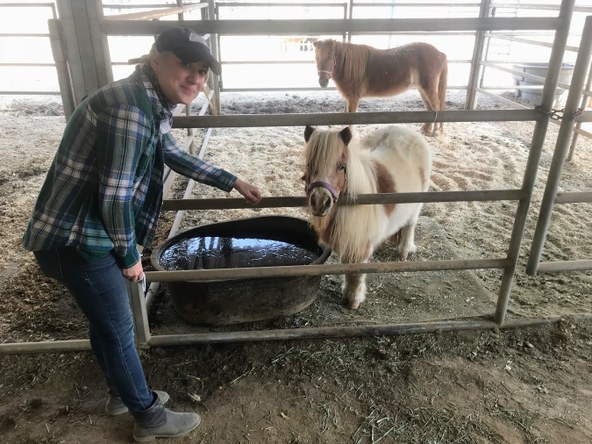 Pigs, goats, and Icelandic horses are just some of the evacuated
animals still at the Humane Society of Ventura County 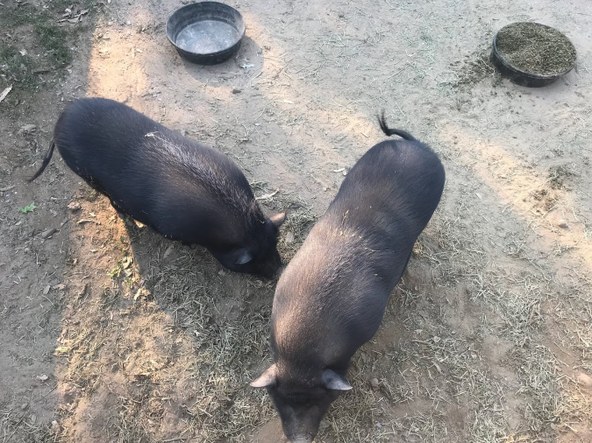 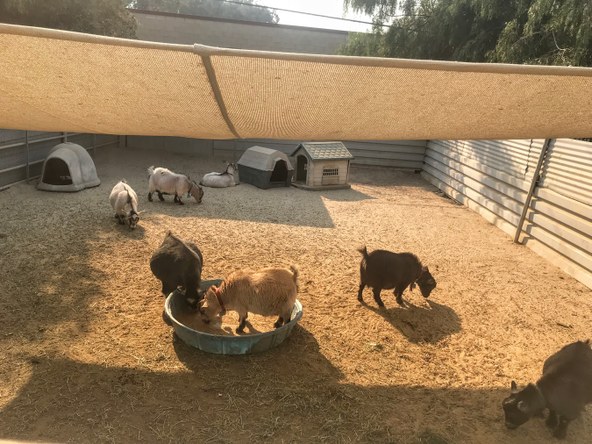 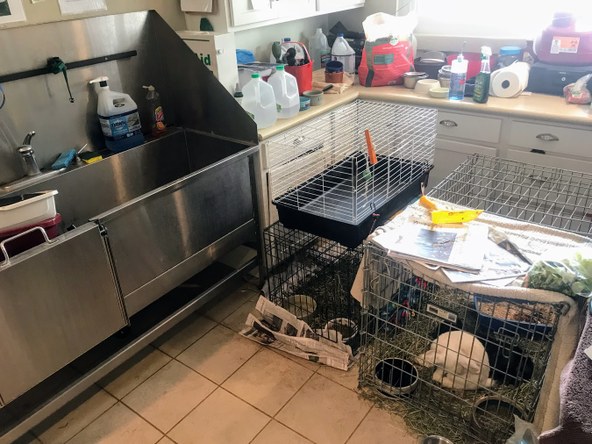 Stories of generosity from the Thomas Fire

School closures mean no breakfast and lunch for thousands of kids

The fires have forced 94,000 people to evacuate. But, even those who aren’t in the evacuation zone are finding their lives disrupted because of school closures. Low-income...

After losing a home, starting to rebuild

Nick Bonge is one of hundreds of people who lost their home in the Thomas Fire. He lives on Briarwood Terrace in the foothills of downtown Ventura. We first met him two days...

Donkeys, pigs and pythons among the Thomas Fire evacuees

It looks like Noah's Ark at the Humane Society of Ventura County in downtown Ojai. When the fire broke out last Monday night, employees and volunteers scrambled to shelter...

How does ash affect our health and our water?

If you live in the 805, you’re likely wearing an N-95 mask around town. The point is to avoid breathing in ash or particulates. And while we know inhaling it is bad for...

Just a couple blocks from the beach in downtown Ventura, the restaurant Spencer MaKenzie’s has been doling out fish tacos to firefighters from all over the western US At...