On Monday, 538 members of the Electoral College will meet to cast ballots for president and vice president and there's much debate about whether electors should — or legally could -- vote their conscience. Is there any chance of de-railing the President-elect? Martin Sheen, Debra Messing and other Hollywood performers have a message for the Electors: vote your conscience: 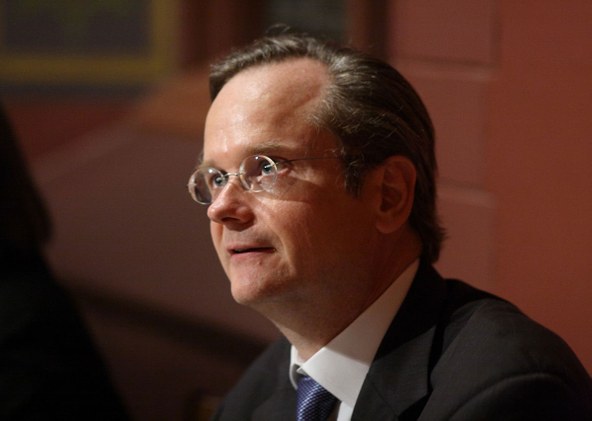 Abortion rights in the Trump era

Another day brings another fragile ceasefire in Aleppo. The International Committee of the Red Cross says buses and ambulances are now evacuating people — after the first...

Donald Trump and the politics of abortion

The Pro-Life movement plans to hold Donald Trump to written promises he made late in the general election campaign. Leaders say they're more energized than at any time since...

On Monday, 538 members of the Electoral College will meet to cast ballots for president and vice president and there's much debate about whether electors should — or legally...