The US Army doesn't know how many veterans have been discharged for "adjustment disorder." One example is Frank Constabile. After serving with the Army in Afghanistan, Private First Class Constabile was discharged with "adjustment disorder." At first, he didn't know what that meant — but he's learned that it's drastically limiting the benefits he's receiving. Is it time for an independent truth commission to assess their conditions and decide if they're really entitled to more benefits than they're receiving? 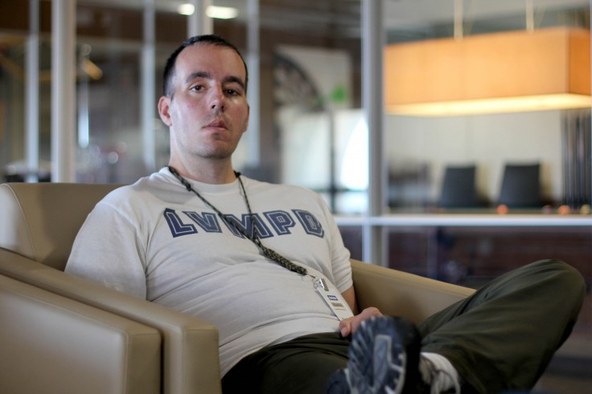 Obama: "No Specific, Credible Threat" to US during Holidays

Shortly after the attacks in Paris, President Obama left the country for Europe and Asia. Today, back at the White House, he said he understands that Americans are uneasy,...

Muslim Americans and the Politics of Fear

In the aftermath of September 11, 2001, President George W. Bush said that all Muslims should not be judged by the acts of a radical few. Nevertheless, the attacks in Paris...

The US Army doesn't know how many veterans have been discharged for "adjustment disorder." One example is Frank Constabile. After serving with the Army in Afghanistan,...