In a federal court in North Carolina, arguments are wrapping up in a case with potential significance for the voting rights of minorities and young people. Two years ago, the US Supreme Court freed mainly Southern states from having to get federal approval before changing their voting laws. 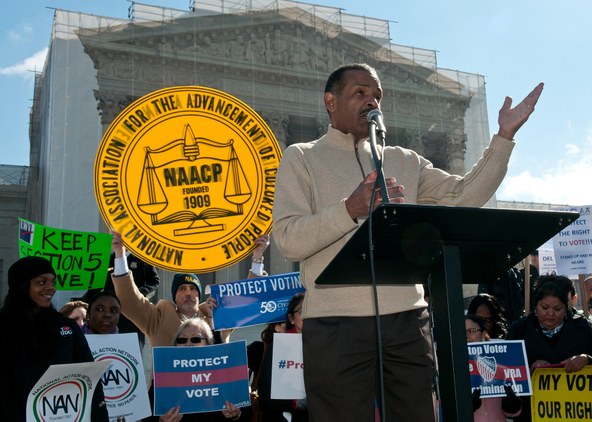 North Carolina Republicans immediately passed limits on some voting procedures. The NAACP and the ACLU are among those suing to restore federal oversight under the Voting Rights Act — and they’re joined by the Obama Administration. Robert Barnes is Supreme Court reporter for the Washington Post.

Can Palm Oil Be Sustainably Produced?

The Dark Side of Going Heart Healthy

Packaged foods and cosmetics -- from corn chips and chocolate candy to lipstick and eye-liner -- all contain palm oil. It's almost impossible to avoid. It's also hard to...

In a federal court in North Carolina, arguments are wrapping up in a case with potential significance for the voting rights of minorities and young people. Two years ago,...