The worst fears of Russia's track and field team have been realized. The governing body of world track and field, the IAAF announced today that the ban against Russian track and field athletes will be extended to this summer's Olympics in Rio.
Former world-record miler Sebastian Coe, now IAAF President, announced, "Although good progress has been made, the IAAF council was unanimous that RUSAF had not met the reinstatement conditions and that Russian athletes could not credibly return to international competition without undermining the confidence of their competitors and the public." 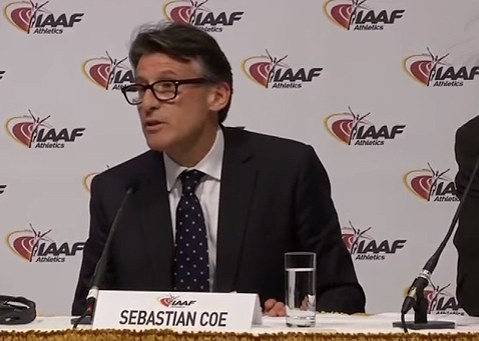 Dick Pound is the founding president of the World Anti-Doping Agency, called WADA. He headed the investigation into what he called, "a deeply rooted culture of cheating at all levels."

US Diplomats Break with Obama

After meeting with Saudi Arabia's Deputy Crown Prince today, President Obama had no public comment. Meantime, the White House has received a critical memo from 51 mid-level...

The Quest for Synthetic Humans

Dolly the sheep was cloned in 1996, but no human being has ever been duplicated. Now there's the possibility of creating a human from scratch. Genetic scientists have...

The worst fears of Russia's track and field team have been realized. The governing body of world track and field, the IAAF announced today that the ban against Russian...