The Obama Administration helped push Egypt's former military leader, Hosni Mubarak, to step down — partly because of violations of human rights. Now, under the leadership of President Abdel Fattah el-Sisi, a former general, young Egyptians are disappearing. But the US and other western governments are still providing military aid and other support. 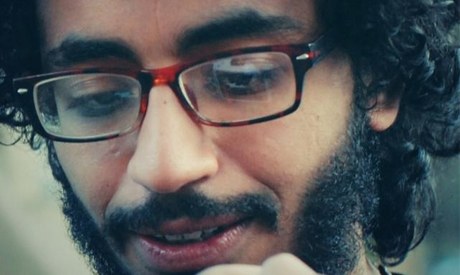 Mona Eltahaway is author of Headscarves and Hymens: Why the Middle East Needs a Sexual Revolution. She's an Egyptian journalist and activist who divides her time between New York and Cairo.

The world's biggest pharmaceutical merger was called off today by Pfizer and Allergan , a company in Ireland. It's being called a victory for President Obama, who announced...

After yesterday's victories in Wisconsin, Ted Cruz and Bernie Sanders both claim the "momentum" has changed in their favor. But, there's much more voting to go before the...

The Obama Administration helped push Egypt's former military leader, Hosni Mubarak, to step down — partly because of violations of human rights. Now, under the leadership of...