The massive hack of 20,000 emails stolen from the Democratic National Committee's computer servers has caused havoc ahead of this week's nominating convention. But it's also a story with an intriguing – possibly disturbing – Russian subplot. Did Russian hackers backed by the Kremlin release these documents to WikiLeaks in order to help Donald Trump? 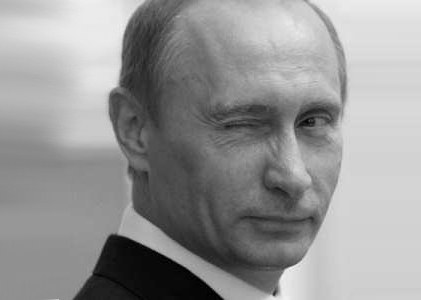 Adapted from a photo by Jedimentat44

It's likely according to Franklin Foer, contributing writer to Slate.

Even before tonight's opening session, the Democratic Convention has seen its first casualty. National Committee Chair Debbie Wasserman Schultz took the fall for some 20,000...

The Democrats in Philadelphia: Looking for Brotherly Love

Bernie Sanders will address the convention tonight, along with Michelle Obama and Elizabeth Warren. But even before tonight's opening session, the Democratic Convention has...

The massive hack of 20,000 emails stolen from the Democratic National Committee's computer servers has caused havoc ahead of this week's nominating convention. But it's also...