In Myanmar, the UN suspended relief supplies today after military leaders seized shipments headed for cyclone survivors and turned away aid workers. Now the regime says one American flight will be allowed in, and the UN says it will resume efforts tomorrow. Amid the confusion, a massive humanitarian crisis is underway involving a million people. "You could make the argument that it is a crime against humanity," says Political Science Professor Thomas Weiss of the City University of New York, an architect of the doctrine known as "the responsibility to protect." 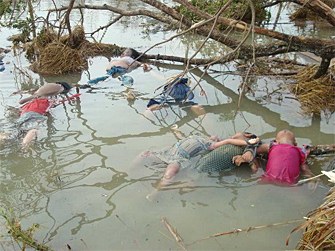 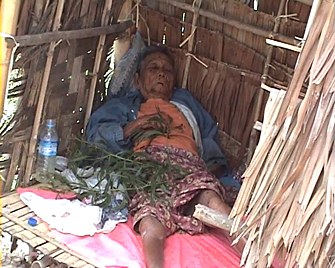 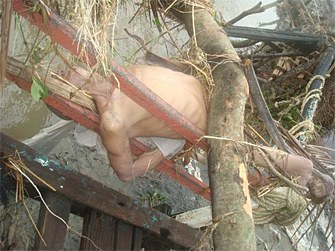 trapped dead man
Images of Myanmar victims courtesy of the Soros Foundation and a reporter from the Democratic Voice of Burma.

In Beirut, Lebanon today, the forces of Hezbollah seized large areas of the capital city. It's a dramatic show of force by the Iran-backed opposition, which appears to have...

Are the Candidates Ready for a Post-American World?

This year's presidential campaign is shaping up as a major debate on America's foreign policy with stark differences between the most likely candidates. John McCain wants...