Lawsuit alleges thousands of ICE detainees were forced into labor 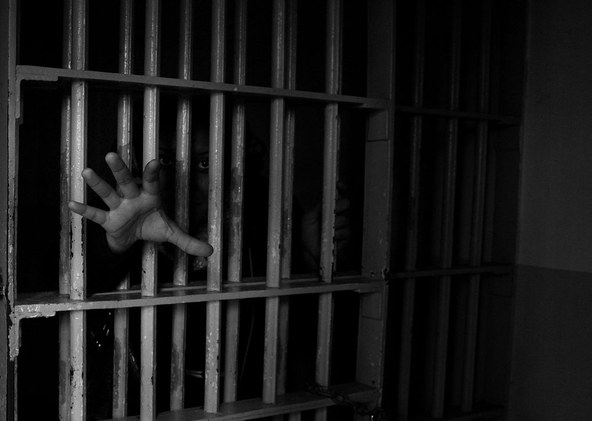 A lawsuit against private prisons has now been opened up to a class action that could involve some 60,000 undocumented workers. They've been detained by ICE at profit-making centers where many say they've been punished unless they perform labor for one dollar a day. Jackie Stevens, Director of Northwestern University's Deportation Research Clinic, has more.

CIA hacking programs called "Umbrage" and "Weeping Angel" are part of the latest revelation of classified information by WikiLeaks. It's comparable in size to the...

Does Obamacare have a future after all?

For six years, Republicans in Congress have voted to repeal and replace the Affordable Care Act, long dubbed "Obamacare." Now, with majorities in both Houses and Donald...

Lawsuit alleges thousands of ICE detainees were forced into labor

Photo by Barnellbe A lawsuit against private prisons has now been opened up to a class action that could involve some 60,000 undocumented workers. They've been detained...