A censored Facebook in China is good for freedom Facebook CEO Mark Zuckerberg is a very public fanboy of China. His wife is Chinese American, he's traveled to the country many times, made friends with high placed Chinese leaders, and even learned Mandarin. His company, however, has been much quieter about its plans to get into the Chinese market, where it's been blocked by the government since 2009. Now Facebook has reportedly developed a new kind of censoring software which would prevent posts from appearing in some user's news feeds. That could clear the path to China, but at what cost to free speech? 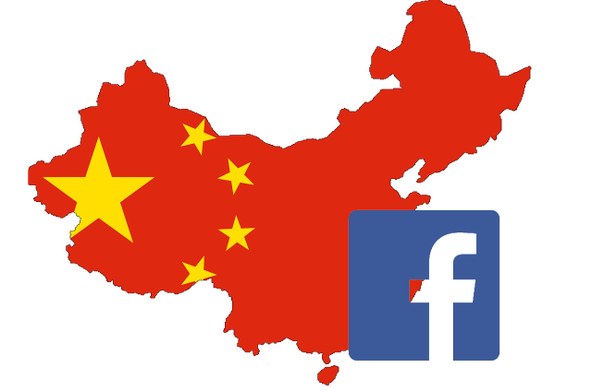 Kara Alaimo says even a censored Facebook might be better for free speech than no Facebook at all. A professor at Hofstra University, she's author of Pitch, Tweet, or Engage on the Street: How to Practice Global Public Relations and Strategic Communication.

How the gig economy is changing the way we view work

Today Russian President Vladimir Putin announced that Russia had helped broker a ceasefire agreement between the Syrian regime and some opposition rebels in the long-running...

The gig economy grows up

We are fast becoming a nation of freelancers, temps and on-call hired help. In 2015 nearly 16% of workers had freelance jobs, a 10% jump from a decade ago. In fact, all of...

A censored Facebook in China is good for freedom

Facebook CEO Mark Zuckerberg is a very public fanboy of China. His wife is Chinese American, he's traveled to the country many times, made friends with high placed Chinese...