Now that a federal judge has released testimony by Bill Cosby admitting to "possibly criminal conduct," what will be the fallout to the comedian who’s fending off dozens of other lawsuits?  Documents from a civil lawsuit filed in 2005 include a sworn deposition of Cosby, answering questions from the attorney for a woman who accused him of sexual assault.  Although Cosby has not admitted to actually drugging any of his accusers, when asked, "When you got the Quaaludes, was it in your mind that you were going to use these Quaaludes for young women that you wanted to have sex with? " he answered yes 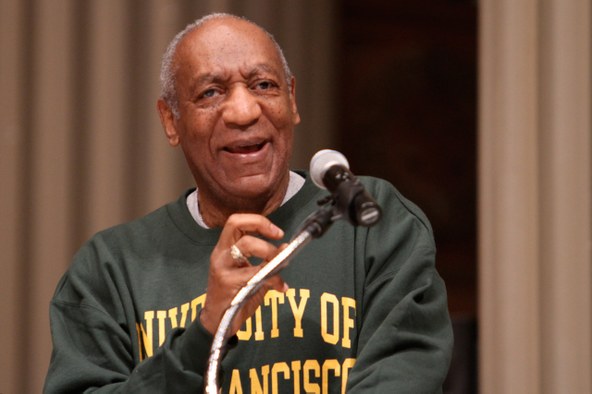