Racial bias in America's criminal justice system is an old story, one that's on the docket today at the US Supreme Court. In 1987, 19-year-old Timothy Tyrone Foster was sentenced to death by an all-white jury for the brutal murder of a 79-year old white woman in Rome, Georgia. Today, his appeal reached the US Supreme Court. Foster's lawyers examined notes made by the prosecutors during jury selection when Foster was on trial, and claim the notes prove racial bias. Maurice Chammah, who covers crime and punishment for the Marshall Project, a nonprofit news organization focusing on the criminal justice system, discusses whether courtroom prejudice can be proved. 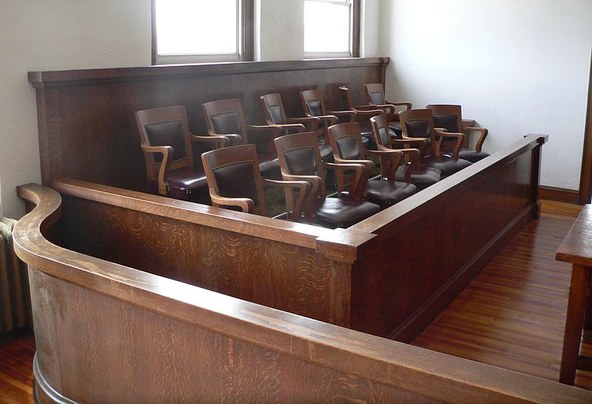 Is a Diplomatic Solution for Syria Possible?

When a Russian passenger plane broke apart Saturday over the Sinai Peninsula, all 224 of those aboard died in the crash. The airline company has ruled out both technical...

Peace Talks and Warfare in Syria

In four and a half years, Syria's civil war has killed 250,000 people and displaced 12 million -- half the nation's entire population. Supporters of both sides agree there...

Racial bias in America's criminal justice system is an old story, one that's on the docket today at the US Supreme Court. In 1987, 19-year-old Timothy Tyrone Foster was...