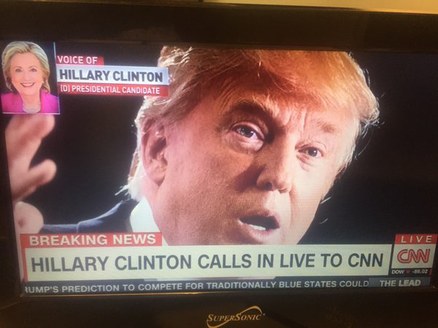 Mark Halperin and John Heilemann are co-hosts of The Circus,a series on Showtime that will be back on the air in July in the heat of the campaign. The pair, who are also the authors of Game Change and co-managing editors at Bloomberg Politics, discuss this unprecedented challenge to political journalism.

The Altons: ‘When You Go (That's When You'll Know)’ Today's Top Tune Aug 3

Mexico's drug cartels are so powerful that local and national police -- notorious for corruption -- have been replaced by Marines and soldiers. In the name of restoring law...