Senate Majority Leader Mitch McConnell has imposed a lid of secrecy on all discussion of repealing and replacing the Affordable Care Act. Even some Republican colleagues say they wish there was more transparency. Four Democrats have sent letters to committee chairmen, listing 31 rooms in the Capitol where hearings could be held. 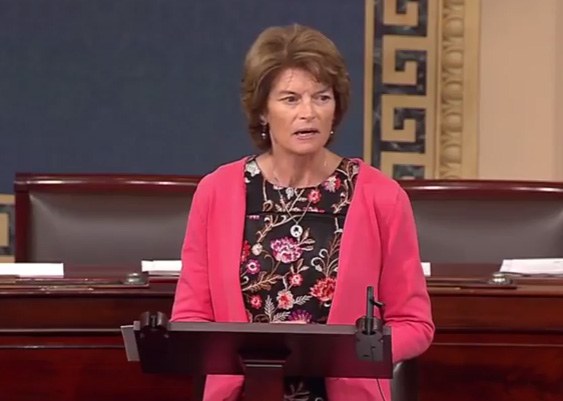 Republican Senator Lisa Murkowski of Alaska says
she is unhappy with the secrecy surrounding the deliberations.

After all, when Obamacare was passed seven years ago, there were roughly 100 sessions in public. Norm Ornstein, who is Congressional Scholar at the American Enterprise Institute and co-author of the upcoming, One Nation after Trump: A Guide for the Perplexed, the Disillusioned, the Desperate and the Not-Yet Deported,  says grumbling from a few Republicans is unlikely to increase transparency in the legislative process.

Another London attack, this time on Muslims

In London early this morning, a 48-year old white man drove a van into a group of Muslims leaving a community center after prayers. Several people were injured. Eight...

Whatever happened to Kansas?

Governor Sam Brownback promised that massive tax cuts would be "a shot of adrenaline" to the Kansas economy. Other states have been watching. Five years later, it's...

Senate Majority Leader Mitch McConnell has imposed a lid of secrecy on all discussion of repealing and replacing the Affordable Care Act. Even some Republican colleagues say...