Marijuana is a one-time symbol of America's counter-culture. Still illegal under federal law, its medical use has been approved in 23 states; four states and the District of Columbia have legalized recreational use. And it's already a $2.7 billion business that's attracting Wall Street and Silicon Valley investors to a legalization movement originally devoted to medical needs and social justice. Activists warning about Big Pot — a corporate behemoth like Big Alcohol or Big Tobacco — with little concern for public health or the environment. In an economy based on the profit motive, will legalization have unintended consequences? 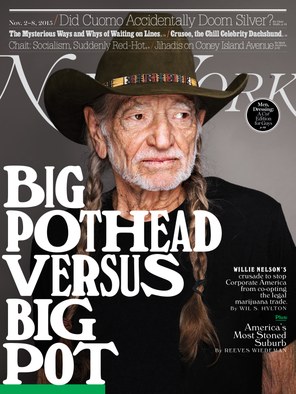