This year's televised presidential debates have reached bigger audiences than ever before. What purposes have they served? What have they contributed to the democratic process? 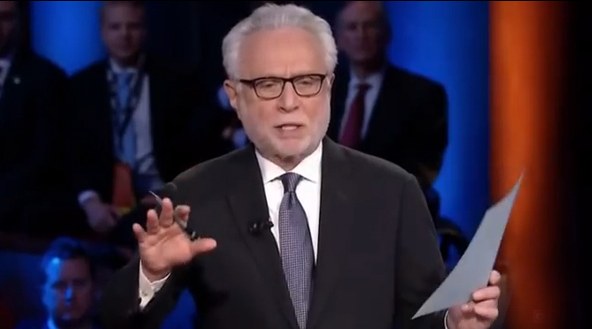 The Democrats still have two televised presidential debates planned for this year, but the Republicans cancelled their last encounter, scheduled for Monday, when Donald Trump declined to appear. In all, they conducted 12 encounters, which sometimes sounded presidential and sometimes something quite less than that. Kathleen Hall Jamieson is director of the Annenberg Public Policy Center at the University of Pennsylvania.

Guest:
Kathleen Hall Jamieson - Professor of communications at the University of Pennsylvania - @APPCPenn

Russia Draws Down in Syria

Passing the Blame Buck on the Flint Water Crisis

Michigan's Republican Governor Rick Snyder took a beating today at a congressional hearing on lead poisoning in the City of Flint's water supply.

Russia's Withdrawal from Syria: Is It Real?

This year's televised presidential debates have reached bigger audiences than ever before. What purposes have they served? What have they contributed to the democratic...