In Our Backyard No. 5: Sea level rise means life on California’s beaches is ending up on the rocks In Laguna Beach, California, a sun is seen dipping behind the water. All California beach towns face the threat of rising sea levels, says Sean Hecht of UCLA. Photo by Derek Horner.

Chris Iltis, owner of San Clemente Surf School, tells Warren Olney that his clients were outraged when he recommended cancelling a lesson for safety reasons because there was no sand on the beach. It’s happened before, and if there can’t be surfing, he says, “it would send shockwaves” through every other business in town. 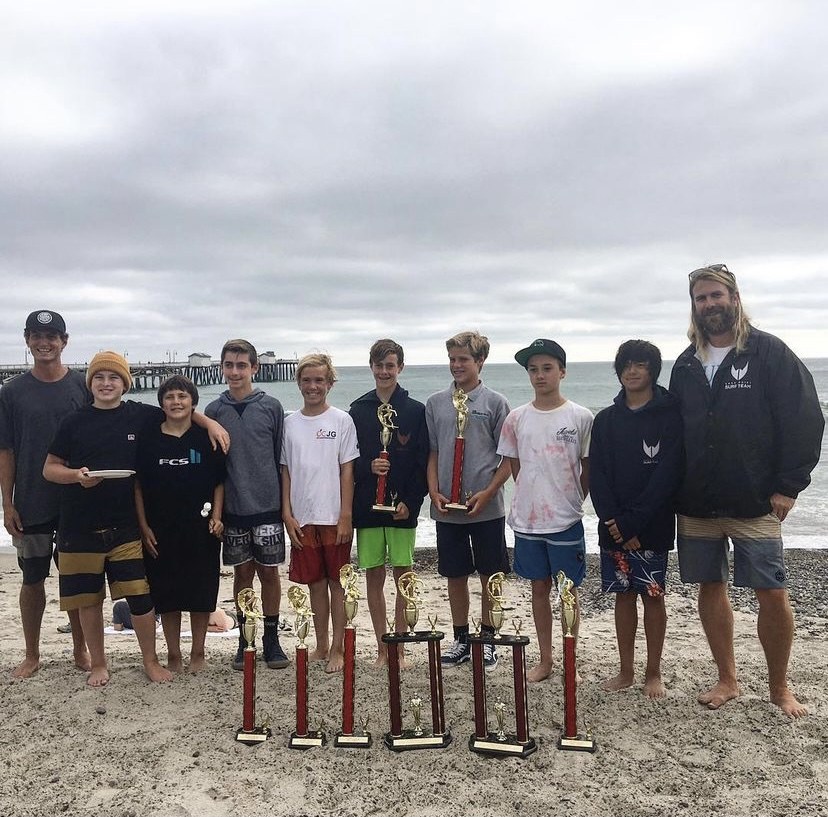 Sean Hecht of UCLA’s Emmett Institute on Climate Change and the Environment agrees. He says all California beach towns face the same danger. That’s because of “hard infrastructure,” seawalls of wood, steel and cement, and even buried cars full of concrete. They’re designed to hold beaches in place instead of allowing them to “change or migrate,” which Hecht says is nature’s way.

Now, because of sea level rise caused by climate change, those temporary measures don’t work anymore. The beaches are moving too fast and too often, forcing the “managed retreat” of seaside motels and restaurants, condos and mansions, not to mention railroad tracks and nuclear power plants.

Vice president Donne Brownsey of the California Coastal Commission says the ultimate cost of “managed retreat” will be in the trillions of dollars, but local officials, besieged by property owners, are still relying on small scale interventions.

In the meantime, efforts are underway to restore the natural shoreline in Upper Newport Bay, developing water resources where people can drink, fish and swim. Katie Nichols with Orange County Coastkeeper says it’s like “underwater gardening” and “the more natural you can get it, the more habitat benefits you’re going to provide in addition to providing shoreline protection.” 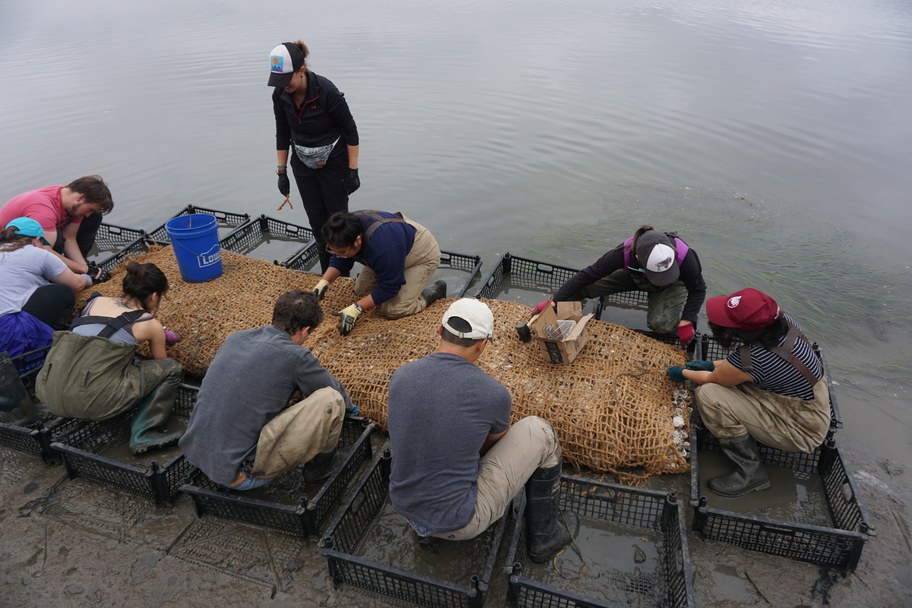 This is the fifth episode of "In Our Backyard," a six-part series.