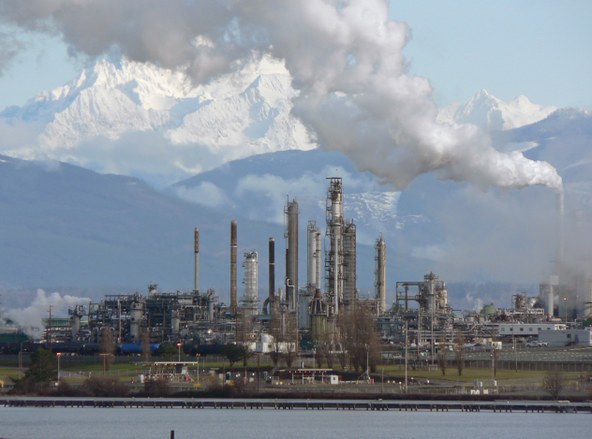 Off-year local elections in the Pacific Northwest are normally quiet affairs, but today's big issues put small campaigns on the political map. The governor of Washington State wants to lead the fight against climate change, and that's focused attention on three local elections. The results could impact "fracked" oil from North Dakota, long-distance oil shipments by railroad and state policy on climate change. Billionaire activists are spending big money on one side — with major oil companies on the other. We find out why these political races are so important in the fight over climate change.

Multiple bikes are crushed along a bike path in lower Manhattan in New York, October 31, 2017 Photo by Brendan McDermid/Reuters Eight people — six of them from out of the...