The Wikileaks’ campaign to bring down Clinton

Julian Assange of Wikileaks has been holed up in the Ecuador’s London embassy since 2012—to avoid extradition for sex-crime charges in Sweden. Wikileaks was dumping a trove of internal documents from Hillary Clinton’s presidential campaign until Assange’s internet access was cut off on Saturday night. It’s been restored, and the document dump continues. 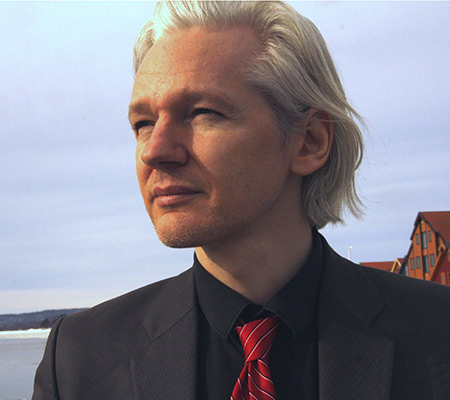 The Battle for Mosul: How long will it last?

President Obama today used a White House press conference with the Prime Minister of Italy to tear into Donald Trump for casting doubt on the integrity of US election.

The battle for Mosul and the future of ISIS

A conglomerate army of some 30,000 is moving toward Mosul—the last urban stronghold of the Islamic State in Iraq. Turkish warplanes are now part of what’s called a “US led...

The Wikileaks’ campaign to bring down Clinton

Julian Assange of Wikileaks has been holed up in the Ecuador’s London embassy since 2012—to avoid extradition for sex-crime charges in Sweden. Wikileaks was dumping a trove...