Australia, Brazil and Singapore are among the 14 countries that have compulsory voting laws.  Despite declining turnouts in US elections, the idea has seldom been mentioned here by prominent politicians — until yesterday.  At a town hall event in Cleveland yesterday, when asked how he would offset the increasing influence of money in American elections, President Obama responded, "It would be transformative if everybody voted, that would counteract money more than anything." That comment has started a conversation about mandatory voting. 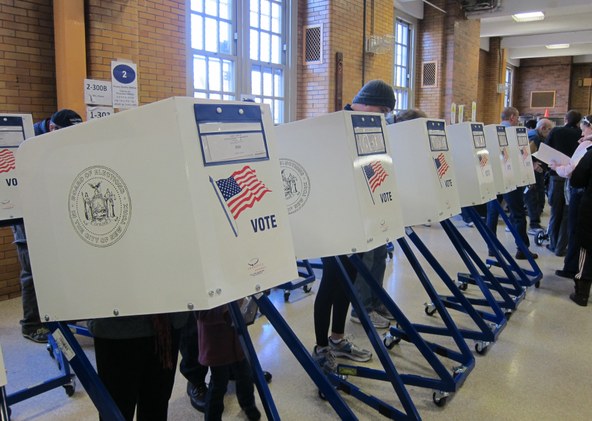 The Bitter Battle over Sugar Labeling

Outrage over the Arrest of a Black University of Virginia Student

The President of the University of Virginia joined a crowd of students last night protesting the arrest and injury of black student Martese Johnson by white officers of the...

The Bitter Battle over Added Sugar in Your Food

Obesity is a major health problem in the United States, and sugar is one of the causes. Even foods that already contain natural sugar have more sugar added as they're...

Australia, Brazil and Singapore are among the 14 countries that have compulsory voting laws. Despite declining turnouts in US elections, the idea has seldom been mentioned...