Officials in Moscow today condemned the firestorm over Attorney General Jeff Sessions' failure to report meetings with Russia's ambassador, Sergey Kislyak. They called it "a witch hunt." Although yesterday Sessions recused himself from any investigation, he insists he did nothing wrong and Republican House Speaker Paul Ryan calls the meetings routine. 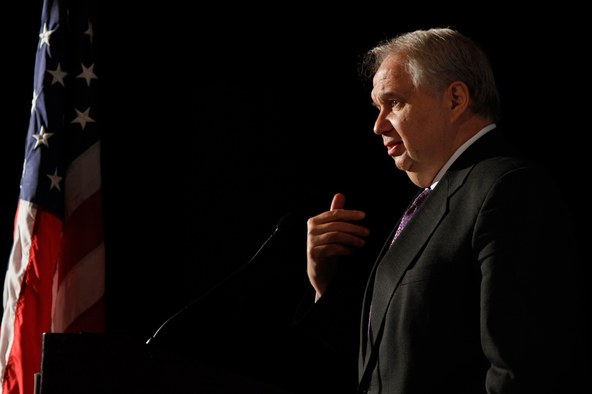 What does it all mean for US-Russian relations? Michael Crowley, senior foreign affairs correspondent for Politico, says that although Putin's point man has been here for over a decade, he's now operating in hostile waters.

Officials in Moscow today condemned the firestorm over Attorney General Jeff Sessions' failure to report meetings with Russia's ambassador, Sergey Kislyak. They called it "a...

When he spoke to Congress this week, the President began by denouncing incidents of bigotry and intolerance.