Why the eclipse could 'make America great again' 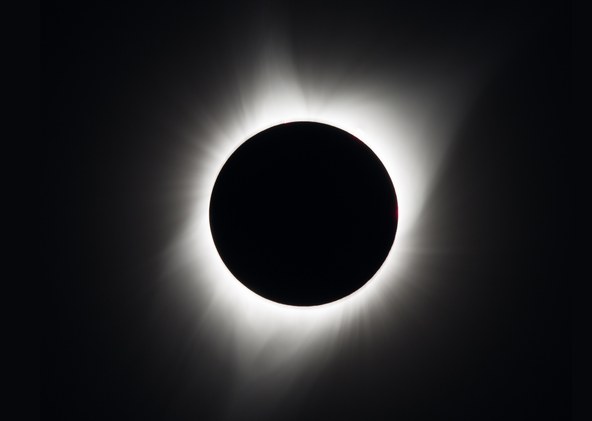 We speak with two science writers about today’s solar eclipse from the path of totality. Is this a dramatic natural phenomenon Americans really needed to see? David Baron is a veteran science journalist who watched today’s solar eclipse from a ski resort in Jackson, Wyoming… in the path of totality… for two minutes and twenty seconds. Ian O’Neill is an astronaut and science writer based in Los Angeles.

Trump's base: Collapsing, holding fast or somewhere in between?

The USS John S. McCain collided with an oil tanker this morning near Singapore, just over two months since another destroyer, the USS Fitzgerald, was struck by a container...

Trump's base: Why isn’t it crumbling?

Donald Trump was an unlikely presidential candidate, whose confidence was unbounded. He once boasted, " I could stand in the middle of Fifth Ave and shoot somebody and I...

Why the eclipse could 'make America great again'

A total solar eclipse is seen on Monday, August 21, 2017 above Madras, Oregon.