After Fidel Castro's death on Friday night, President Obama expressed hope that the warming of relations between Cuba and the United States could continue. Donald Trump and members of his transition team issued statements reflecting what Trump said on the campaign trail. "All of the concessions that Barack Obama has granted the Castro regime were done through executive order which means the next president can reverse them, which I will do unless the Castro regime meets our demands -- not my demands, our demands. Those demands will include religious and political freedom for the Cuban people and the freeing of political prisoners." 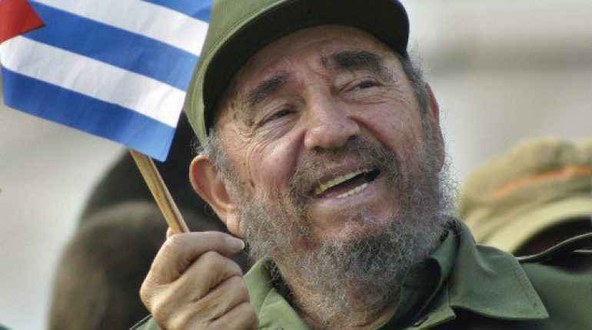 We hear more about Fidel Castro's complex legacy from Nick Miroff, who reports for the Washington Post in Havana, and Ann Louis Bardach, a former journalist for the Daily Beast and the author of several books, including Cuba Confidential: Love and Vengeance in Miami and Havana, and Without Fidel: A Death Foretold in Miami, Havana, and Washington.

Trump's cabinet and the art of the deal

Trump makes an indirect case for a recount

The bumpy road to inauguration

Despite the flap over recounts and Donald Trump's unproven allegations of voter fraud, his transition team continues the interview process for some 4000 presidential...

After Fidel Castro's death on Friday night, President Obama expressed hope that the warming of relations between Cuba and the United States could continue. Donald Trump and...

Will Trump concede if he loses the election? Press Play with Madeleine Brand