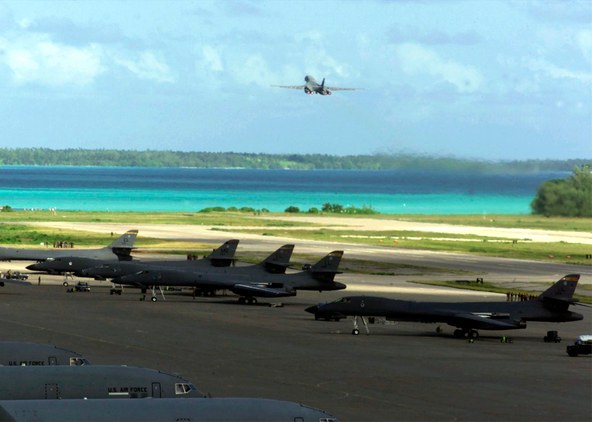 Diego Garcia is a tiny island in the Indian Ocean. David Vine discovered that the entire indigenous population was removed in the 1960's -- to make way for a massive American military base. His research into how that happened led to the book called Base Nation: How US Military Bases Abroad Harm America and the World.

Will the Fed Raise Interest Rates?

Is a Beer Merger Brewing?

The two largest beer companies in the world are talking about joining forces to fend off competition. Acquisition of SAB Miller by Anheuser-Busch would be the biggest merger...

The Federal Reserve, the Economy and You

Wall Street, the banks, business and organized labor are all waiting to see if Janet Yellen and the Federal Reserve will raise interest rates tomorrow. They're only talking...