A victory — or not victory — in Standing Rock, North Dakota. 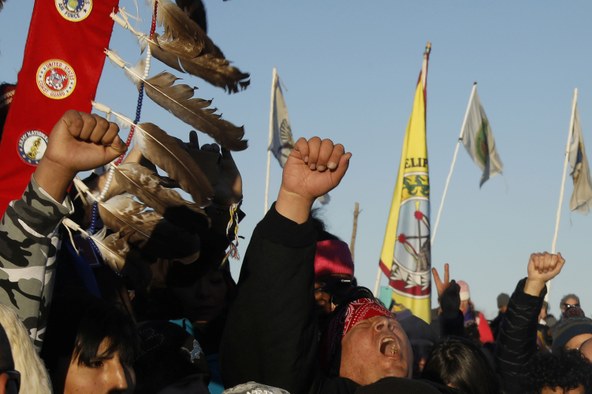 Yesterday the voices of the Cheyenne River Sioux tribe and other protesters at Standing Rock were raised in victory after the Army Corps of Engineers announced it would not permit completion of the Dakota Access pipeline. But last night, Energy Transfer Partners said it would resume construction anyway.

Will the Syria endgame include ISIS?

The incoming administration announced another cabinet choice today: Doctor Ben Carson to be Secretary of Housing and Urban Development . He's a retired neurosurgeon and...

The plot thickens in Syria

Secretary of State John Kerry said last year that Syria's Assad regime helped create ISIS — to distract the US by aiding alternative enemies in the region. Defectors from...

A victory — or not victory — in Standing Rock, North Dakota.